If so, might be time to buy more coffee. Or, what about shutting off the water heater awhile then taking a shower? Hasn’t been a clue that someone exhorting all to “get vaccinated” – after performing a SIPS (saline injection publicity stunt) a la Tony Fauci and Bill Gates, having previously demonstrated COVID hoax awareness – might have made a deal with the Cabal?

Would it increase your suspicion to hear that one of the top Joint Chiefs of Staff members – those running the US government per Trump authorizing the Insurrection Act in 2020 – is…playing the role of Joe Biden, trying repeatedly to create holocausts while moving forward “Operation Warp Speed?” Ready to hear the Good News that the Deep State may be on the edge of surrender? 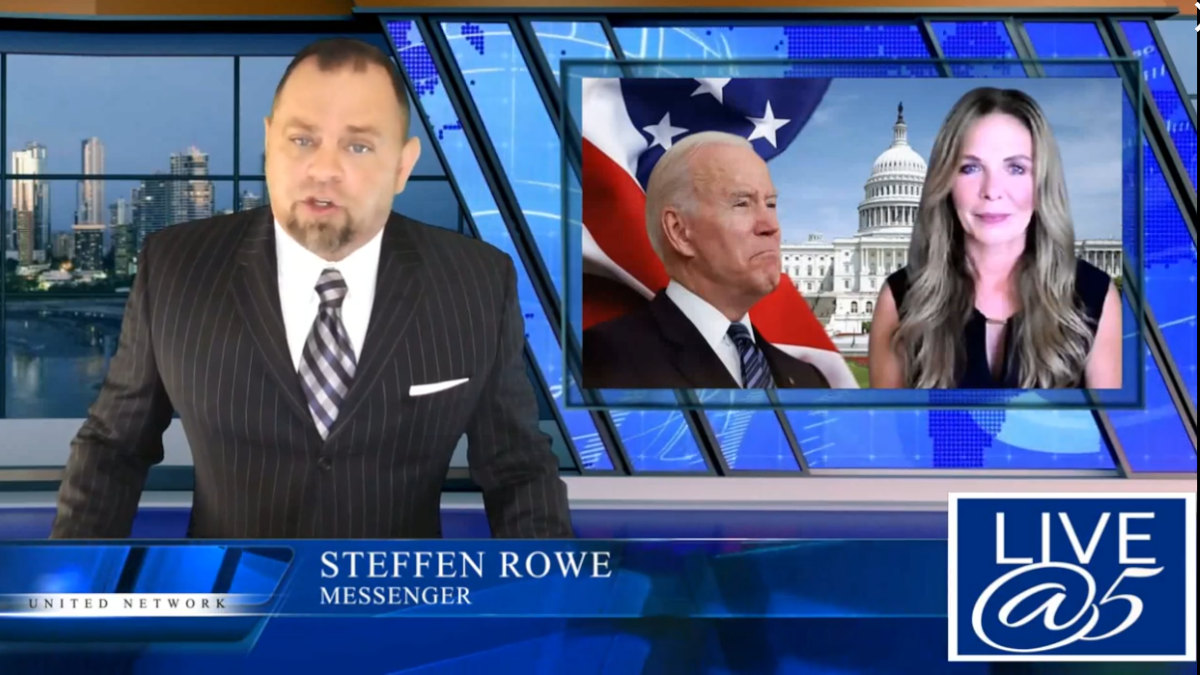 In this latest “Live at 5” update (Dec. 20th), we’re informed of some of the latest purported behind-the-scenes moves of the global Cabal and Kim Goguen, who has credible claim to being “M1,” head of the Global Repository and someone…holding the highest level security clearance on the planet.

In this update, we’re told that nincompoop would-be US President, Joe Biden, is actually US Army Gen. John Hyten – all gussied up by Hollywood – he being a senior member of the powerful US Joint Chiefs of Staff, which controls the Pentagon and global US military apparatus. Sad to think that such a thing may be true, but a significant cross-section of the Joint Chiefs supported the decision of former CIA Director Alan Dulles to assassinate JFK way back in 1963, so they’ve had a long time to descend into complete perdition.

Steffan Rowe reports that Gen. Hyten – aka: Joe Biden – recently called Kim Goguen to request government funding but was declined. This, in anticipation that the next projected GCR-RV (Global Currency Reset revaluation) big payout date of Dec. 21st, may again fail. That would be when top Pentagon, CIA and “defense sector” insiders – and many NATO and other Deep State assets – believe they’ll get a huge financial bonanza via their huge holdings of the deflated currencies of nations which they’ve previously played a key role in destroying (eg: Iraq, Vietnam, Zimbabwe) on behalf of their closet satanist Cabal masters.

“In reality, Kimberly Ann Goguen, head of the Global Repository, hasn’t received the budget and has no intention of funding the newly proposed American police state and genocide operation. Joe Biden, played by General Hyten, did reach out to contact Goguen, to request funding. But, after countless attempts to bypass Goguen, start WWIII, surrender to Chinese control and launch several 9/11 style attacks, Goguen still requires the group of psychopaths running the corporate government to support the Restoration Plan instead of the ‘Great Reset’ and stop promoting the Certificate of Vaccination enslavement and extermination agenda.” 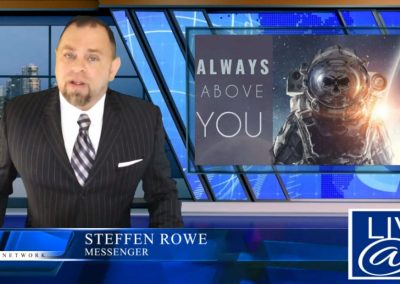 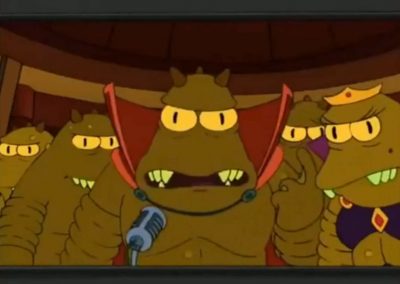 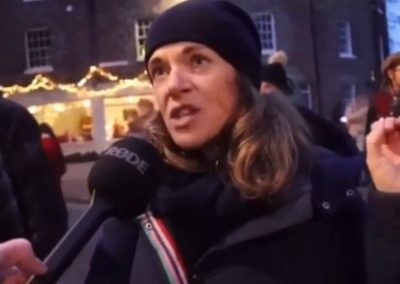 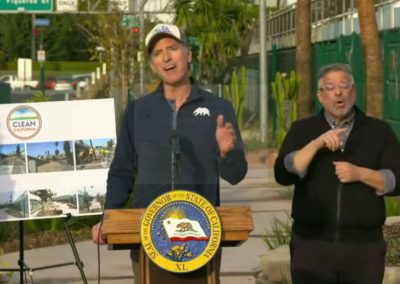 Grab your popcorn for the brief dark comedy segment featuring California Gov. Gavin Newsom, who makes the latest installment per his role in the B-grade COVID high school skit, intoning that “Omicron” is “mild but highly transmissible,” before mentioning that all cases involve the “fully vaccinated,” before reminding all to…continue wearing face masks. Things like this can help lighten our days with laughter amid many other sources of stress.

Next, the wife of a UK minister talks about how hospitals and morgues were normal until “vaccines” rolled out, but have been swamped ever since. Yup. Well known fact.

Back on the Deep State and planetary warfare topic, there are more shocking revelations, at least for any prepared to pay attention to the clues that Donald Trump is not the heroic figure so many believe,

“Trump saw no profitability in a healthy American population and he had already accepted a deal to become the next Pindar for the Deep State. So, he had planned to lose the election at that time, already. So, when a viable solution was presented, it was quickly dismissed and that is why Goguen was forced to declare war on the Deep State.

And, Life Force Enforcement has been taking tactical action to protect the planet ever since. Trump was later told that he wasn’t worthy to be a Pindar, which is a common bait-and-switch used by the Order of the Black Sun to get those in power to do their bidding. But, we’re counting down to critical change coming on December 22nd. That, Goguen has already told the world, is a make it or break it date in the war of The People versus the Deep State. And, everyone has already chosen their side as of November 18th.

So, keep your eye focused on the mark of the high calling, your heart filled with love and your life filled with joy, as we press toward the biggest transition in human history.”