“When you step back, you see a controlled destruction of food production, all according to plan.”

On the heels of the “Biden administration” FDA promising huge sums to farmers to DESTROY THEIR CROPS then SALT THEIR SOIL by covering it with oil (not making that up) and Cabal orchestrated nose-bleed energy prices – designed to create economic desperation – and bizarre mandates not to produce or ship grains or fertilizers – all evidence food supply destruction orders from the highest levels of the Deep State organigram, now comes…

So…remote-controlled drones loaded with high-tech incendiary devices are falling out of the sky across the US and landing on food processing facilities. Shout out to the CIA! Such fun to get a taste of what the people of Afghanistan, Iraq and Libya felt watching the same techniques destroy their infrastructure on behalf of your Deep State closet satanist international partners.

That US and global society has become a rats nest of scummy actors and evil perverts in high positions is obvious.WE GET IT! What remains long overdue is for the millions of sane people working alongside those criminals every day, facilitating their crimes, to finally get off their cowardly lazy butts and set things to right. 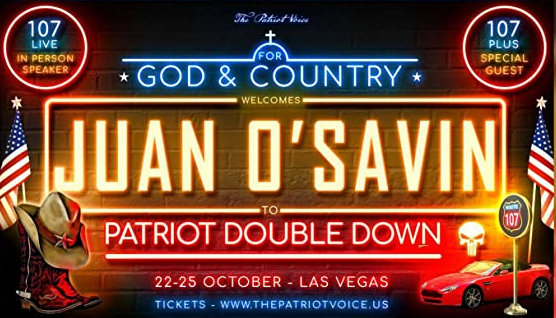 Waiting for the White Hats

Here’s the latest report from Christian of Ice Age Farmer fame about the ongoing controlled destruction of the food supply in Cabal targeted nations, including the US, Canada, Europe and Australia. The goal is to force these nations into the arms of the UN-IMF-WEF Bilderberg COVID Great Reset UI (“universal income”) techno-fascist control grid out of desperation, knowing that if that happens all other nations on the planet will also fold.

Major food supply destruction projects are going full steam ahead, so blatant and outrageous that even the sleepiest of sleepy heads must finally be seeing through the “Nothing to see here, just another right-wing conspiracy theory” kool-aid. As the carnage progresses, one might well ask where-oh-where the Juan O. Savin, Charlie Ward, Simon Parkes, Michael Jaco et al elusive “white hats” are. Oh, that’s right! It’s all a SHOW designed to…prevent civil war. Sure. Makes sense. Like, down equals up. After all, Americans would really hate it if there were ever anything like justice or sanity before their nation is permanently destroyed.

“The Show,” we’re told, will end on the next coming-soon rolling date when…Trump returns, EBS GCR-RV-QFS happens (as if these are really great things). But, first, let’s burn everything to the ground like the COVID Great Reset Hunger Games crowd wants so the exits are sealed. Just grab some popcorn and watch. But, better buy that popcorn now because supplies are running low, soon to get worse. 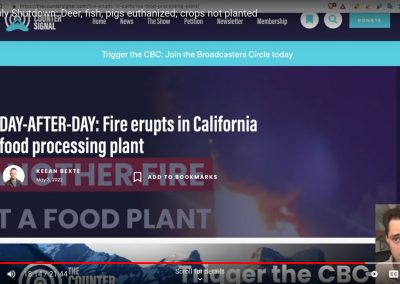 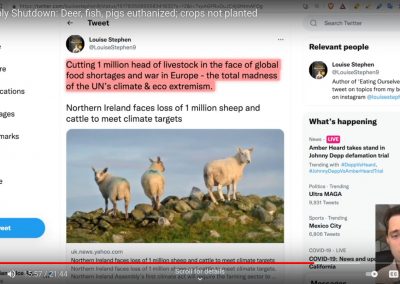 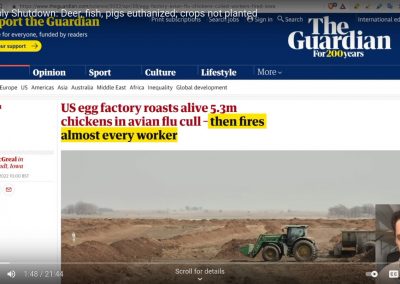 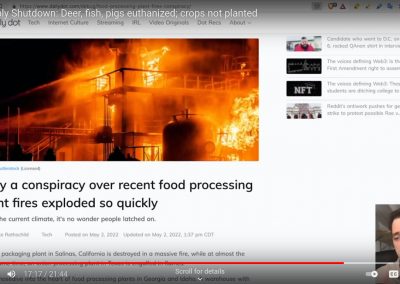 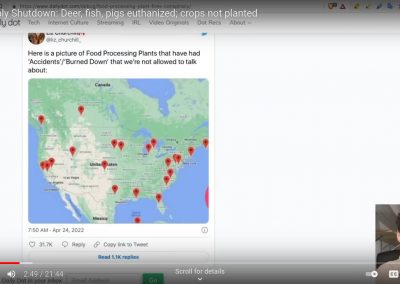 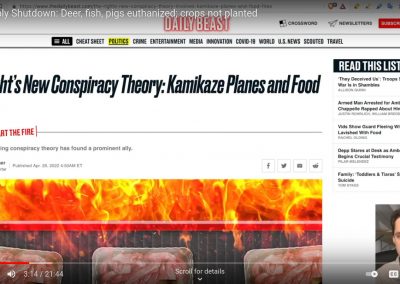 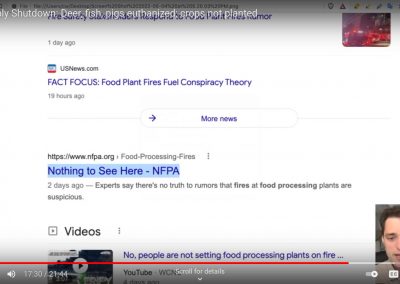 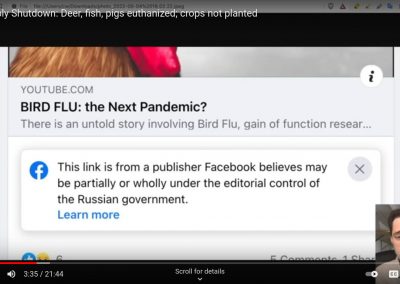 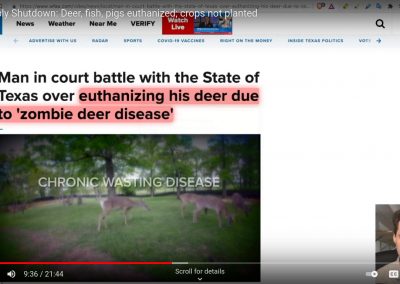 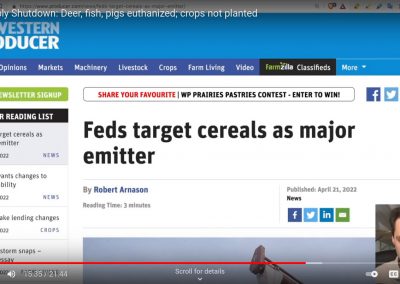 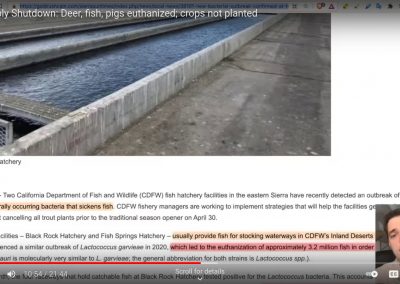 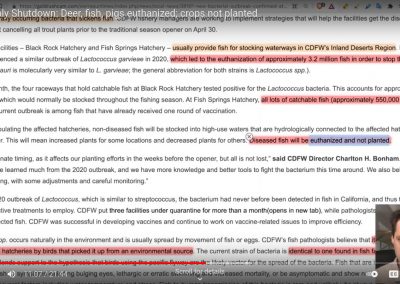 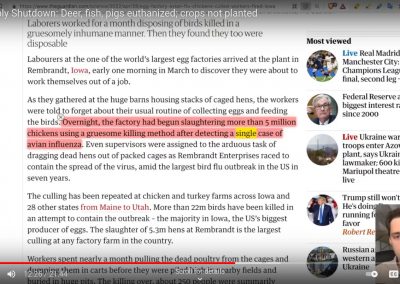 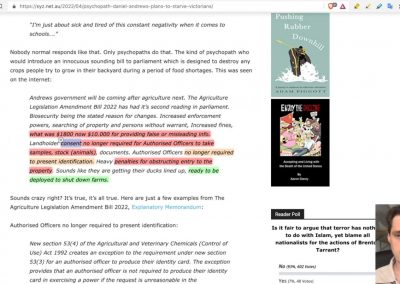 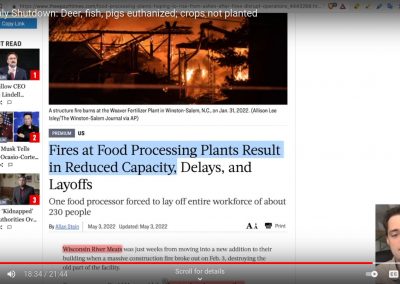