Dr. Michael Salla of Exopolitics.org fame, James Rink of SuperSoldierTalk.com fame, Elena Danaan and others have publicized the fact that, starting in the 1950s – following secret negotiations between the US government, ET factions and a breakaway Nazi Antarctica network – a set of huge US led international “Secret Space Programs” (SSPs) got underway, NASA serving as window dressing, elements of the CIA, DARPA, Pentagon, NATO and the global intelligence agency networks all progressively involved.

Many first-hand witnesses – William Tompkins, Corey Goode, Tony Rodrigues, Johan Fritz and many Super Soldier veterans – have attested to the routine use of amazing technologies and ET-human interaction within the SSPs, including everything in Star Wars. EG: age regression, human cloning, directed energy weaponry, teleportation, etc. Likewise, unknown to the general public, the US Navy has a half-dozen plus star fleet battle groups involving over 100 huge anti-gravity craft, many over a mile in length. Still, their “Solar Warden” program is over-shadowed by the combined “Inter-Planetary Corporate Conglomerate” (ICC) and Antarctica Dark Fleet SSPs, the latter two historically allied with the main “bad ETs” in our neighborhood.

It all sounds like complete lunacy and yet…it’s real. People say, “But, how could they keep that secret so long?” Simple. We live in a world where people have actually believed the ABSURD BIG LIES ginned up re: … COVID, 9/11, the fictional “CO2 Climate Change emergency” and more. All those narratives are a LOAD OF SHIT, the truth about 180 degrees from the official version. So, why not the same for ET topics? We’ve been living in a WORLD of BIG LIES. The true landscape of current events, history, technology, esoteric and spiritual matters is all radically different from the official and establishment versions. The good news is that we’re now amid a Great Awakening whereby all things hidden are becoming known.

A network of current and former US Navy and ONI officers and others – affiliated with the original NESARA project, which was repeatedly blocked by Bush Sr. and the CIA, subsequently by Clinton and Obama – encouraged Donald Trump to run for office in 2014, saying they wanted to “drain the swamp.” That network gave Trump an initial set of EOs (executive orders) to sign once in office, which he did.

The most outstanding of those was this one signed in the first month Trump took office, mandating the release of revolutionary ZPE free energy technologies, electro-gravitic (aka: anti-gravity) technologies and miraculous healing and life extension technologies all operational within the SSPs, none such benefiting the general public either of the United States or world until today.

That miracle done – getting out the suppressed revolutionary energy tech, in itself, would totally detonate Al Gore’s WEF Trilateral Commission “Climate Change emergency” sheeple herding fraud – what happened? The CIA was in Trump’s office within days to say, “Mr. President, we can’t do that because…” blah, blah, blah, bullshit bullshit. And yet, it’ll happen. Shared abundance is the future of this world, not closet satanists and control freaks. 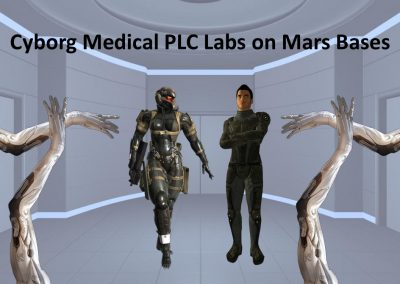 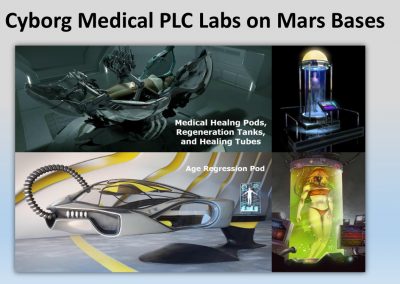 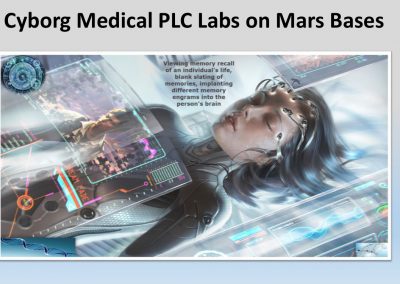 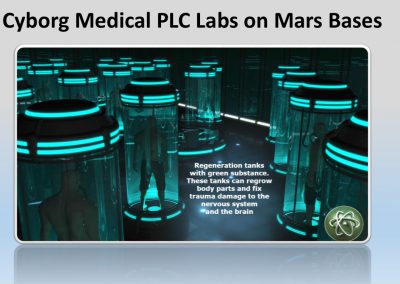 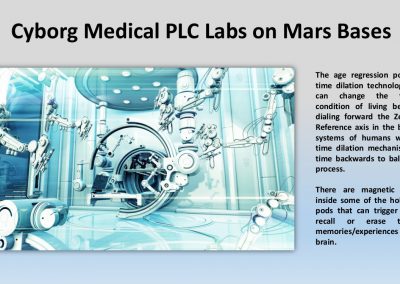 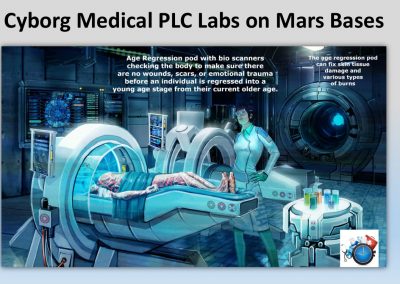 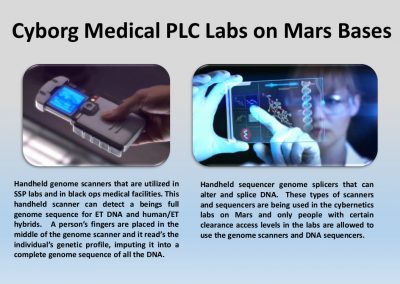 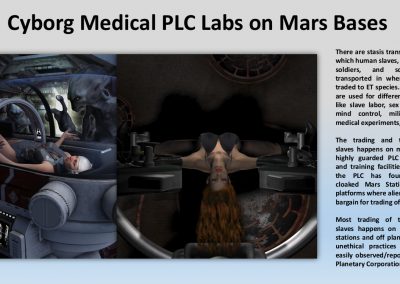 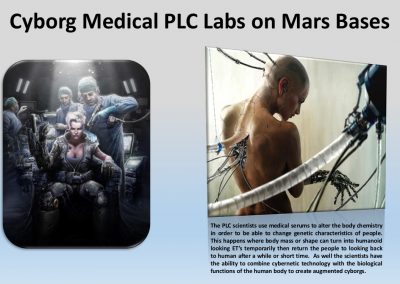 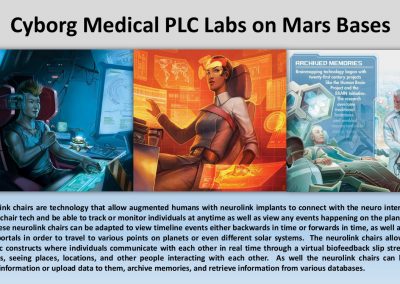 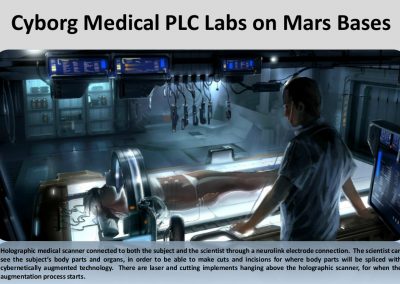 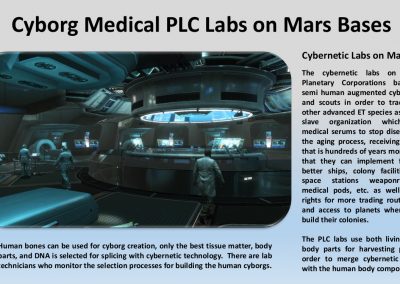 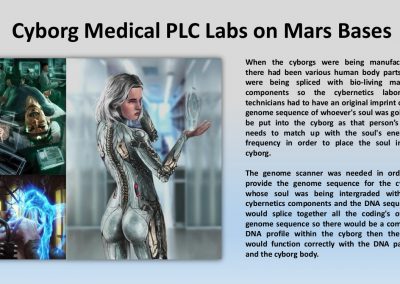 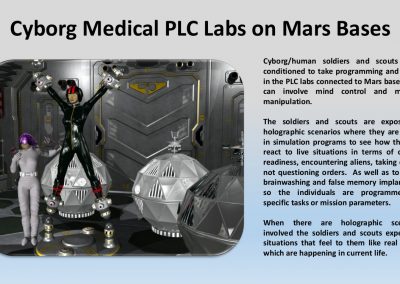 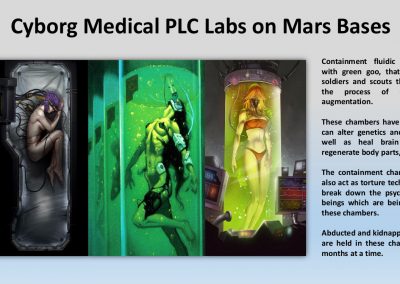 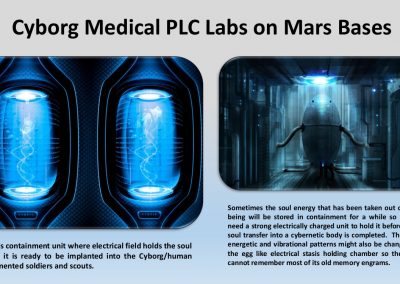 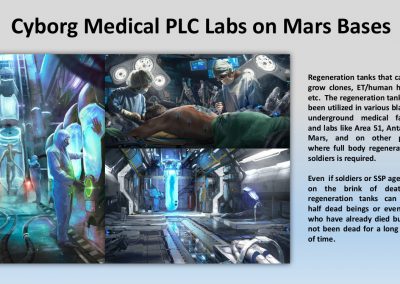 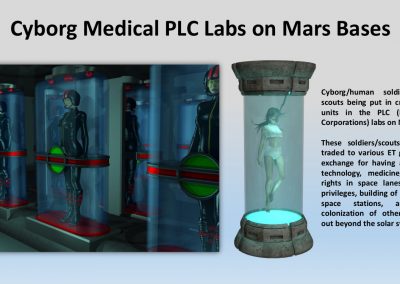 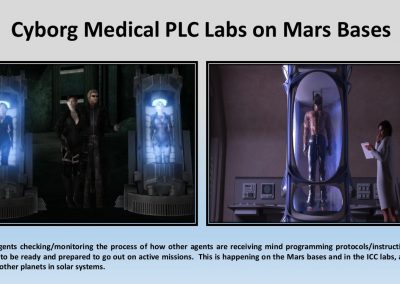 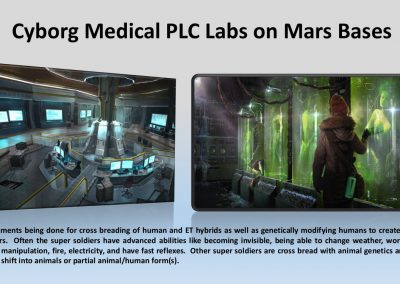