“The case can already be made that many of these people are already guilty of treason. But, if any remain silent in an obvious attack on Australian sovereignty, they will have signed their own death warrants. Remember them.”

Scroll forward to 3 minutes to watch Ricardo Bosi giving an electrifying preview of the VICTORY We the People have underway over the ancient satanic elites (aka: “illuminati”) that have been wrecking Earth affairs longer than any conventional historians know, now on their way out as ever more wake up and rally behind inspired grassroots leaders. It’s past time that We the People “take out the garbage.” IE: the many layers of parasitic elite scum, expert at hijacking human energy and effort. The Great Spring Cleaning and the Great Awakening are now underway! 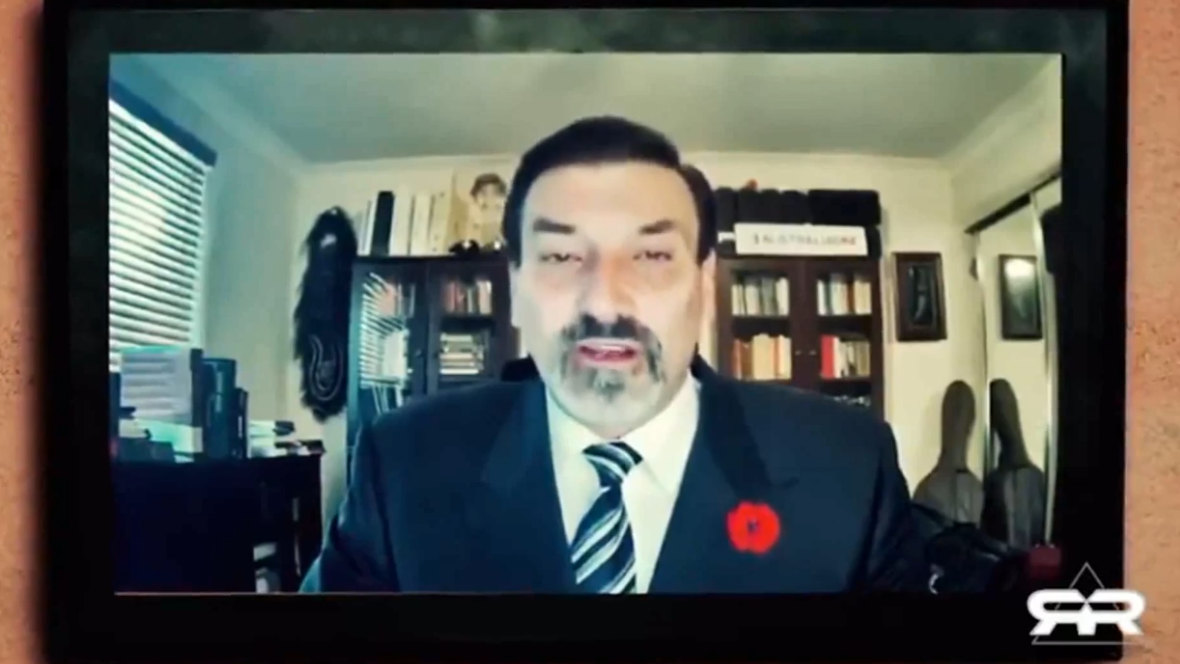 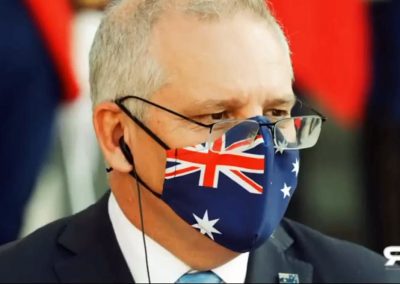 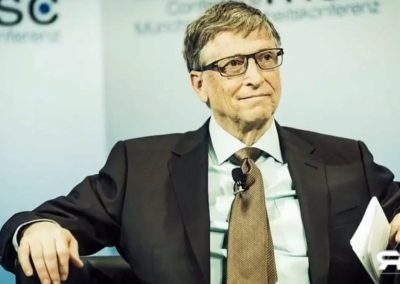 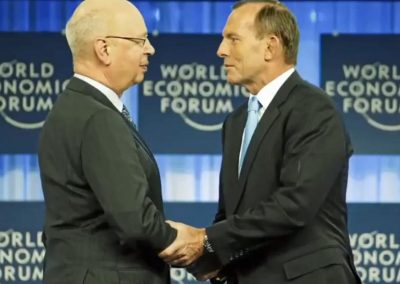 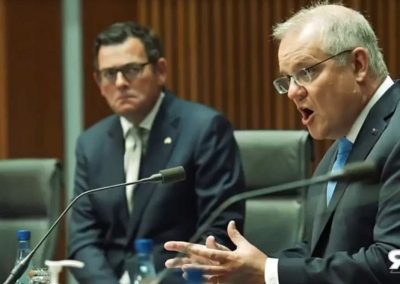 In the coming days, weeks and months, disturbing rumors concerning the governance of our country, will begin to circulate. These rumors will appear to be so incredible, so unlikely and even so ludicrous that the only sensible response would seem to be to dismiss them out of hand. Some of these rumors will, in time, prove to be false. Unfortunately, some will be true and be prima facie evidence of the despicable crimes of treason and sedition, and some even morally worse, by those at the highest levels of power in Australia.

During this time, it is imperative that you monitor closely the response of those who comprise the polity, the judiciary, the bureacracy, the military, the constabulary, the corporations, the media, academia and religious organizations. The case can already be made that many of these people are already guilty of treason. But, if any remain silent in an obvious attack on Australian sovereignty, they will have signed their own death warrants. Remember them.

Why and how has it come to this? Simply put, for decades now, we have been deceived by those we trusted. Slowly, the truth has been revealed by the tireless efforts of a few, and this has been a most difficult task. Sometimes, you’ve heard it said, ‘You can’t tell people, you just have to show them.’ Thankfully, enough of us are awake, and our numbers continue to grow, faster every day.

So, what should we do? First of all, be calm. Know that we can and will win this war. Secondly, be united. No matter how many they send against us, they cannot defeat 25 million Australians who stand together as one and simply say, in a clear, strong and unconquerable voice, ‘No consent! No consent! No consent!’ We the people must win this war with non-violent non-cooperation.