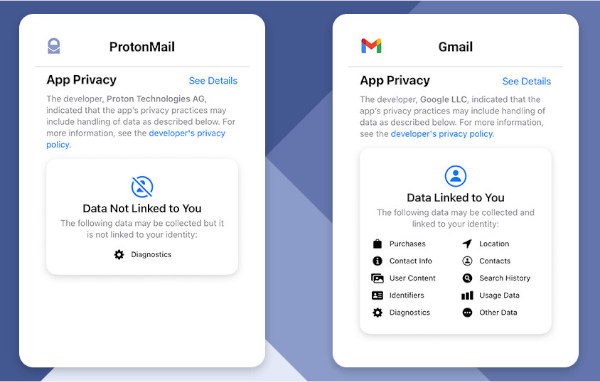 Every time I turn on my tracking device…I mean, my “smartphone,” a reassuring “Android is updating” message pops onscreen.

There’s never any note as to what Alphabet (Google’s parent company) just updated but, checking around recently, I found that those thoughtful people  installed on my phone a shiny new “COVID-19 Contact Tracing” app. And, without me even asking! And, it’s not even Christmas! Oooh, so lucky (:

So…per those of us who realize the whole COVID panorama is actually the largest crime scene ever in history – the real risks being “everything but the virus”  we have to wonder if friends-and-family will start seeing popup red alerts while sitting next to us on the couch (Alphabet management views “conspiracy theorists” as spreading the most dangerous virus of all).

Ditching one’s smartphone is a big move. Still, one step at a time, we can begin detaching from the AI Merge hairball that Google-Youtube and Facebook-Whatsapp are inextricably part of. A great way to start might be ditching Gmail, by far the world’s most popular free email service.

Ever read all the fine print for Google’s “Terms of Service?” Nope, and we never will. Punchline? Alphabet management says, “Perfect, now we can legally…” fill-in-the-blank. Safe to assume that every message going thru Gmail – sent from or received by a Gmail address – is processed by AI and, of course, tied to senders and recipients and their “social networks.” Oh, and psychological, financial and medical profiles. If by some miracle that involves only “message meta-data,” it probably means you’re not doing your duty vis speaking truth to power (shame on you).

Point is, if you stop using Gmail and those you’re exchanging messages with likewise aren’t using Gmail or equivalent (eg: Microsoft Hotmail and Outlook.com) then you’ve just moved a step in the direction of Just saying No vis a vis “assimilation.”  And, we’ll work on smartphone issues later (:

Many have heard of VPN, but don’t know what it is. It stands for “Virtual Private Network.” Beyond encrypting data, VPNs cloak your IP address, thus allowing greater privacy and potentially avoiding country-based censorship. Proton is an international VPN service based in Switzerland, which has an excellent reputation among its user base and is quickly growing. Past 5+ years, Proton’s free secure email service, ProtonMail, has also been growing rapidly. It constitutes an attractive ditch Gmail alternative. But, first, a bit about Proton itself.

Some of us had to get past “implied red flags” to trust Proton, as its core team are ex-CERN engineers based in Switzerland. CERN is the project known for working to “open portals to bad ETs” and “engineer negative timelines,” while Switzerland is home to major CIA and Rothschilds rats nests and HQ to our world’s primary “inclusive sustainable development, Great Reset and COVID public health” champions, namely the WEF, IMF, UN and WHO. All this noted, team Proton seems to float in its own world and represent a story similar to that of the US military “turning on its Cabal masters,” all credible evidence suggesting that they’re a sincere and solid team.

If you decide to open a Protonmail account but want something a bit sleeker than jane@protonmail.com, there’s now the option to instead have an address like jane@pm.me. This article has the details.