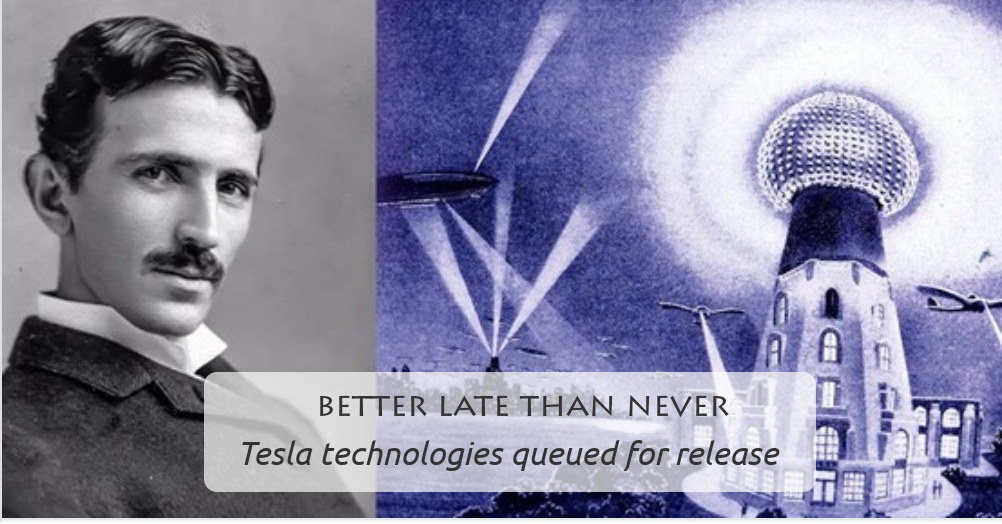 Various factors align with the high probability that this report is true, which makes it of radical importance, given that the Cabal has expended vast resources and energy during the past century to prevent the release of such technologies, knowing their distribution will, in itself, virtually guarantee the dawn of a planetary Golden Age in which their ancient grip on power and Matrix control will evaporate. 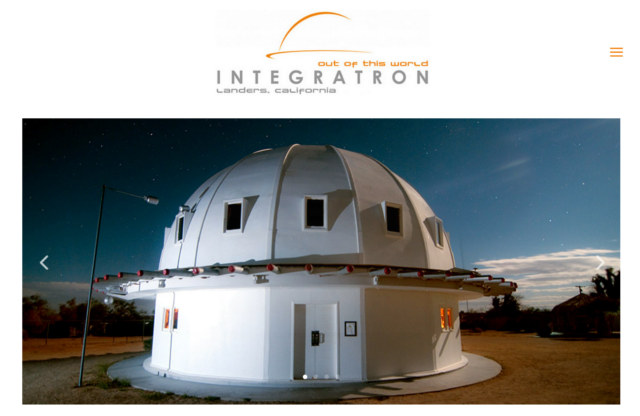 In the aforementioned report, Dr. Salla asks of the Galactic Federation (GF) source involved, “Is there a reason why you have been giving so much intel recently?”

The answer, “Because I think it’s important to notify the Terran people of our ongoing operations. They need hope.”

Yup, nailed that one.

After some intro regarding the reality that Earth-based SSP factions have been operating high-tech underground bases (aka: DUMBS) both on Earth, Mars and the Moon for decades – mainly in conjunction with Cabal-aligned “bad ETs” of assorted types – the report describes “revolutionary health & wellness technologies” lined up for near-term release on Earth, having radical full-spectrum healing and rejuvenation capabilities.

It is necessary to point out that until this time, real healing technologies have not been available to the Terran people. The Alliance is in charge of Lunar Operations Command and organizing the Terran military there. There are healing frequencies that are blasted in certain sections of the medical bay at this facility. The technology is frequency based. I cannot be too specific, however, I can explain that when the body comes in contact with these frequencies, it rearranges the atoms to its original structure, completely healing the DNA and returning it to its original sequence. In each strand of DNA, there are sequences that are held together by a magnetic pattern. This pattern is identified by the technology and then rearranged to form that pattern. It is very advanced.

It is mentioned that Nikola Tesla was trying to introduce revolutionary health & wellness technologies that were blocked by Cabal interference, though Tesla’s suppressed revolutionary energy & transportation tech is far better known. The dome-shaped structure in the photo above involves another unsuccessful attempt by GF aligned factions to release the kind of revolutionary “DNA rejuvenation” technology mentioned in this report, involving the Integratron. The Integratron was built by George van Tassel in the 1950s, who said he got the blueprints from a group of Venusian ETs who often landed near his desert hideout. Van Tassel’s project was wrecked by a CIA and FBI men-in-black faction that confiscated his equipment and plans and then killed him, when he refused to stop working on the Integratron.

Back to this latest report by Dr. Salla, he also asks of the GF contact involved, “Also, do the Jupiter Agreements refer to the release of new energy and propulsion technologies that are also part of the 5,915 suppressed patent applications in the US?” The answer…

I am very happy to report that free energy is part of the Jupiter Agreements. I can report that a corporation run by one of the men that was speculated to be in attendance at the Jupiter Agreements, and later confirmed by Thor Han and myself, will be manufacturing some of the free energy and releasing it within the decade. Of course, you can speculate who this might be, but I am unable to name the person or corporation specifically.

My speculation is that it is either Elon Musk’s SpaceX or Jeff Bezos’ Blue Origins that will manufacture free energy technologies for commercial release. Musk’s SpaceX is planning ambitious missions to Mars later this decade to set up colonies. The development of free energy technologies would make such an endeavor feasible so I would lean towards SpaceX as the company Val Nek is alluding to.