A few days ago, Kim Goguen gave her latest news update, outlining what she depicts as the ongoing shut down of the ancient far-flung “Dark Side of the Universe” energetic structures – including the Metatrons Cube, Reversal Grid and Saturn Black Cube technologies in our solar system and their cosmic counterparts – Earth a pivotal battle ground in the ongoing Dark-to-Light cosmic changeover.

“Last time we chatted, you gave us the news that we’re now on the positive timeline that Source intended for us.

“We still have people from the other side [the Dark Universe] banging on portals trying to get back to Earth and…it’s just not gonna happen.”

“Everybody’s happy, except for them.” IE: the dark axis. “We’re severing our relationship with those who are not generally positive.” “They were preparing for alignment with the Dark Sun or Black Sun,” on April 24th. “They thought that we would all go.” IE: masses killed by energetic interaction with the chem-trail and COVID injection nanobots. “But, karma’s kinda crazy. Maybe it’ll be the opposite. That’s what I’m hoping for, anyway.”

Kim says the 18th and 24th of this month involve last-ditch chances for the cosmic Dark axis to create a Hunger Games timeline for Earth, with broad universal implications. April 18th passed without incident. Meanwhile, Kim says her Universal Council associates expect a massive inflow of cosmic energies on the 24th to likewise be extremely positive – not the cosmic Black Sun blast the Cabal expected – creating a major energetic boost from the Central Sun of our universe,

“We’re going to be getting a big slam of these energies from Source, which is going to be fantastic for some, and for others, not so much so. So…that’s why we may see some of the Deep, Deep, Deep State people – the ones that are probably not human… – go away. This is just the dying of an animal that has existed for millions of years, literally. Then, April 26th will be the really big day, because we’ll be back to balanced order and completion of all agreements and everything will be closed for totality.” 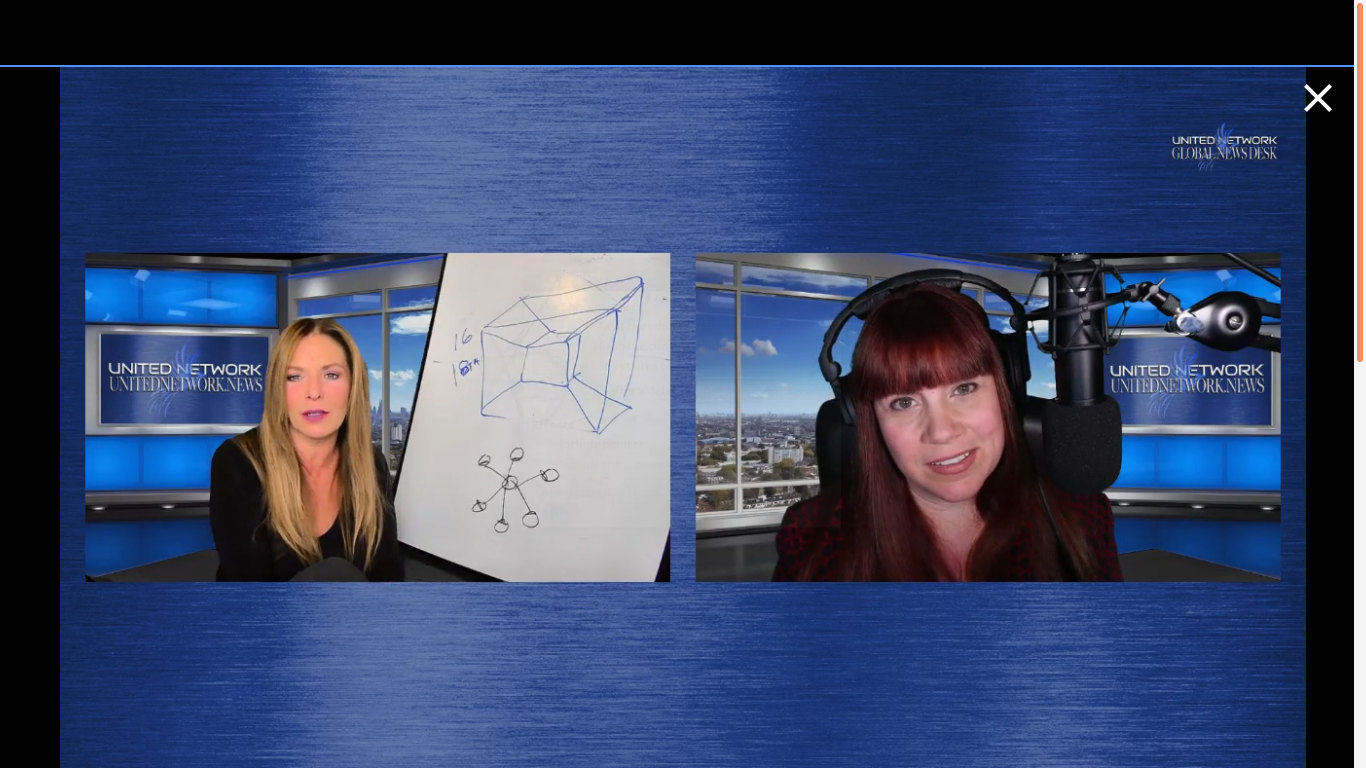 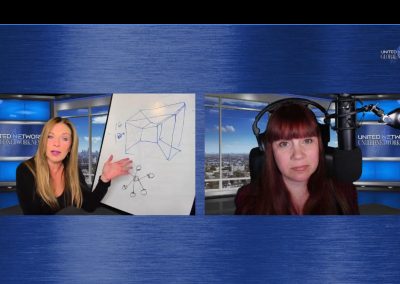 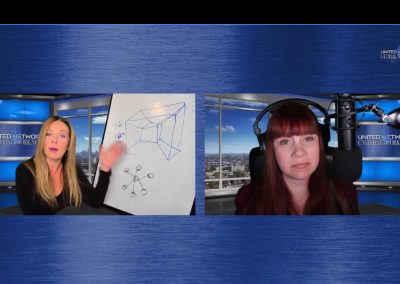 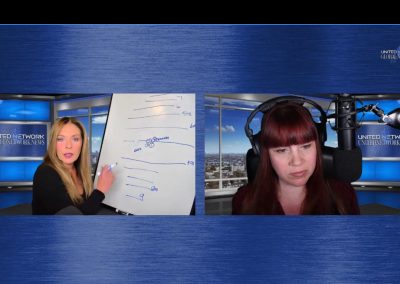 According to Kim, the ACIO – the Alien Contact Intelligence Organization, known to those who’ve deeply researched ET “exopolitic” matters – is a “very, very advanced” organization that’s neutral and compromised of “humans and trans-humans…here to protect the agreements that existed, unaware that some of those agreements have changed.” IE: ancient cosmic covenants affecting Earth affairs.

Kim says the ACIO was alarmed to see that the ancient Metatrons Cube structures were dissolving,

“So, they started to detect the Metatron’s Cube structure that was around Earth and around the multiverse, was starting to fade and they became concerned. I’m not going to get into the physics of it, but…to protect that Cube. So, we reached out to them and told them it’s not necessary that be there any more. Do your research. You don’t need to work with the military. You don’t need to work with the agencies anymore. And, they went ahead and checked the [National] Archives, the Hall of Records and the Tesseract, to make sure everything was secure, and everything was good. So, that was yesterday’s adventure, earlier in the morning.”

Kim speaks of the ancient (300 million year old, according to her) cosmic Dark AI Omega System and the equally ancient Metatronic Cubes and grids dissolving, which have been fundamental components of cosmic duality,

“So, we’re seeing the implementation of the Tesseract, which is good, because we don’t have to have a dark side with that type of structure.”

Despite the gloomy 2030 timeline videos recently circulating around the internet – claiming mainstream Earth positive timeline chances are only 4% at most – it both looks and increasingly feels like the Golden Age timeline is right now developing fast, for all willing and able to come along (:

Lisa Renee is the remarkable seer, inter-dimensional traveller and esoteric educator behind the EnergeticSynthesis.com and AscensionGlossary.com projects. Here’s an excerpt from her page about the Metatron Collective,

“As a result of the Metatron Collective being unable to salvage the 12th Stargate, they were absorbed into the artificial intelligence system formed by the black hole entities and they eventually digressed into the Yahweh System. This system is connected into a Black Cube Matrix held through Saturn, that is siphoning life force from our Universal Time Matrix and routing it back into their Black Hole System. Saturn’s black cube holds a massive tank that acts as a harvesting station for blood sacrifice from human beings, in any way imaginable, whether through wars, rituals, crucifixion, martyrdom, suicide or menstrual. This makes it obvious why Saturn has been long associated with an assortment of blood worshipping cults.”

From the AscensionGlossary.com Metatronic Reversal page,

“Metatronic Reversal is an entropic system of architecture intended to digress consciousness from the original Christos Divine Blueprint of the 12 Tree Grid, and manifest the closed source system of Anti-Christ life forms. Fallen Consciousness, such as the Fallen Angelics and Imposter Spirits, are due to Metatronic Code configuration in the planet and is the result of excessive misuse of free will choice that opposes the divine plan and intention of God Source. In the cycles of evolution, the opposing expression reached the point at which it jeopardizes the eternal life expression and continued existence of the Cosmic Order.”