Here’s another excellent COVID silver bullet to circulate, a 30 minute presentation by MD and pediatrician Dr. Larry Palevsky, who does a great job stepping through what defines a “vaccine,” before proving the COVID injections meet none the criteria. He outlines the surreal combination of disclosure and lies in the official vax narrative, including confessions the injections do not meet any vaccine criteria while nonetheless always calling them vaccines. But, yeah, inversion is what we should expect from the COVID closet satanists and psychopaths perps. 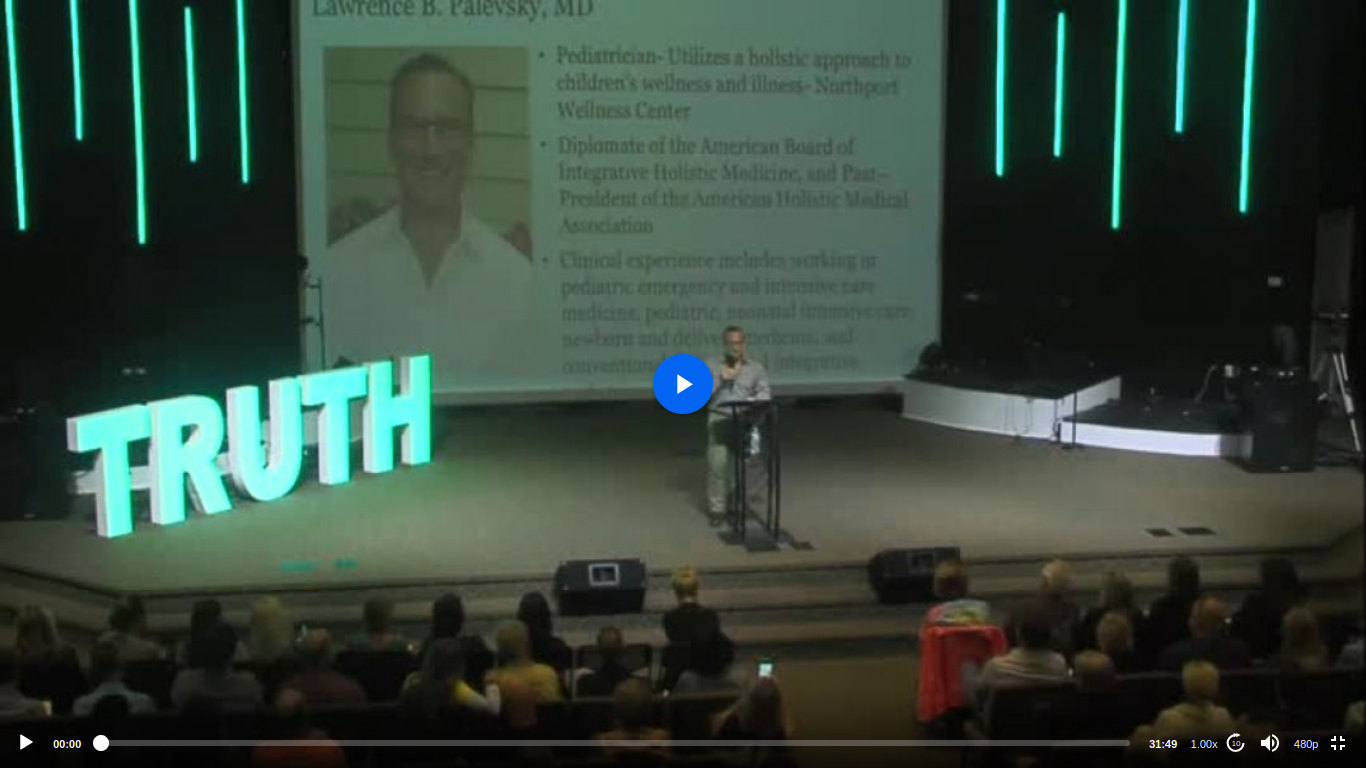 A major aspect of the surreal hypnotic state that so many would-be “intelligent, educated” decision-maker types in our world operate under with respect to COVID – believing the PSYCHOLOGICAL WARFARE propaganda claiming they’re being “Safe” and “Responsible” by submitting to injections – is due to non-stop use of the word “vaccine” along with pat phrases like “safe and effective” coming from top “authority figure” types.

Somewhat understandably, it’s tough for most to wrap their heads around the UNREAL levels of corruption and inversion that saturate governments and major institutions around the world. The silver lining is that the huge Red Pill spring loading backlash tensions building up right now foreshadow HUGE blank slate near-term opportunities for CREATIVE REINVENTION along New Earth and New World (sans “order”) lines.

That the COVID injections modify DNA is now confessed. Not emphasized is that the DNA reprogramming goal is to create a never-ending supply of killer spike proteins meaning, as Dr. Palevsky carefully explains, the injections perform the opposite function of what’s claimed, causing versus curing chronic illness.

So, it’s not the corona virus that’s the cause of COVID, it’s actually the spike protein. So, what is this shot? And, why would you want to give it to kids, whose survival rate is 99.97%? And, the shot isn’t protecting you against any viral infection at all?

We line up and throw our kids to the wolves and say, “Well, they would never do anything to harm us. Because, nowhere in the history of mankind have leaders done anything to harm their own people. That’s why we’re conspiracy theorists. Because, this is the first time and no one’s ever seen it before.” (applause)

And so, being a pediatrician for 34 years…I have watched over the years…stories of parents who went into their pediatrician’s office trusting that everything was going to be fine after the doctor gave their kid the shot. And, even when the mother would say to the doctor, ‘I’m concerned about the safety,’ about 100% of the time, the pediatrician would say, ‘Don’t worry, they’re safe.’ And, even though the mother knew in her gut that something was wrong, she trusted the doctor, and then she found a kid who either died or was severely injured or was lost. And hundreds of thousands if not millions of these stories have been told. And, the reason we are here today, is because no one heard them.

So, what are we seeing in the adult and in the teenage population that has been getting the shot? Well, death. Auto-immunity. Neurological problems. Cardiac problems. Lung and liver problems. Blood clots. Male and female reproductive problems. Prostate problems. Infertility. Miscarriages. Stillborns. Cancer. Kidney problems. That’s reported from the people getting the shots. And then, you have the teenagers that are getting strokes and heart attacks. And, you saw the video of the young athletes who are collapsing. So, this is from the shot. So, here we have parents lining up to give this shot to their kids, and they have absolutely no idea how this material works in the body.