Hail to the Chief? 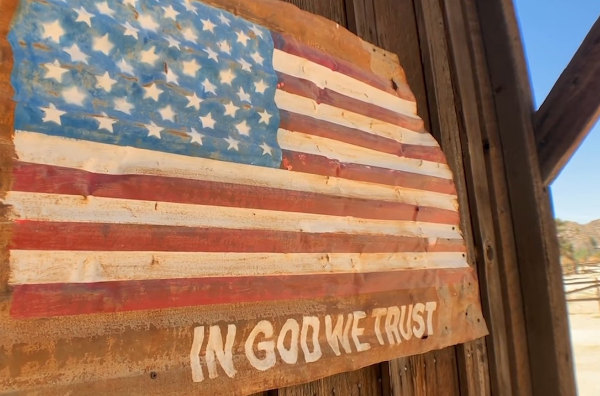 As of today, few have heard of Russell Jay Gould – or, per his “parse grammar” syntax, Russell-Jay:Gould – but if his trajectory continues unfolding along the lines it has past twenty or so years, that will change.

At present, more and more around the world are realizing that nearly all governments on the planet have been formally organized and clandestinely managed, during the post-WWII era, as for-profit corporations. This growing awareness, currently centered in the US, has much to do with behind-the-scenes work in recent decades by Russell-Jay:Gould and Anna von Reitz.

In the case of the United States, the Euro Cabal based subterfuge got under way way back in the late 1700s, another major sleight of hand incident in the Civil War era and many more, since. This clandestine trans-Atlantic corruption – which the American Revolution was designed to part company with – has centered on the British crown, the Jesuits and Vatican and the Bank of England, subsequently infecting the Fed and BIS and, from there, nations around the world via their central banks. 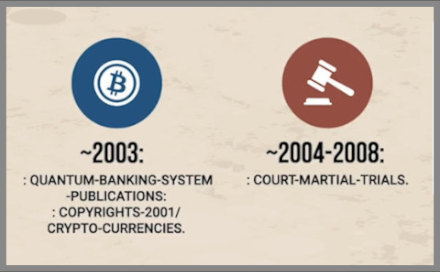 In the case of America, a clandestine substitution of the original Constitution occurred in  the late 1700s. Its proper, original title, was the “Constitution for the united States of America.” The new American government was forced to take out a loan to pay Revolutionary War debts. The loan was ostensibly with France, but actually with the Bank of England via the French Rothschilds. When the loan came due 20 years later, the US government couldn’t pay, forcing bankruptcy. At that point, unannounced to “We the People,” the original Constitution was swapped out with the subtly similar “Constitution of the United States of America.”

Clever, huh? And, that was just the beginning of the creeping parasitism that found a way to back slither across the Atlantic from the old continent to the would-be New Atlantis of Sir Francis Bacon’s dreams.

The next major milestone in this saga is that, during the Civil War, southern delegates vacated Congress, breaking the original union. The British crown, City of London and Vatican quietly moved in for another major round of fun and games. Between 1868 and 1871, their collaboration resulted in the clandestine formation of a new US “municipal government” – controlled by the Jesuits and Vatican, HQed in Washington DC – and a new British crown controlled “territorial government.” 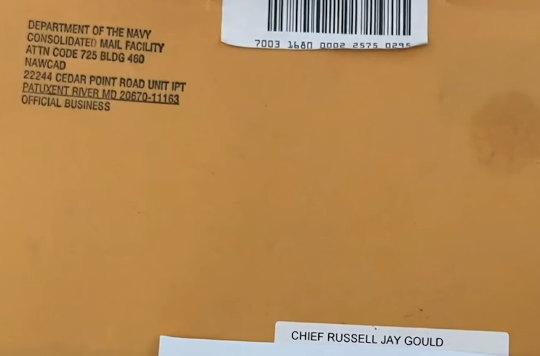 Most Americans know that IRS payments never go toward anything that benefits any constructive cause, anywhere, including within the US. The proceeds all go toward continual fattening of the aforementioned Cabal cliques and to foment wars and general mayhem. Interesting related note, “The IRS” is formally owned by the Vatican while the “Internal Revenue Service” is formally owned by the British crown. Fun, huh?

In early 2020, an extremely powerful multi-d international criminal cartel launched an unprecedented full-spectrum attack against the decent people of this world, in the form of their “COVID-19” campaign plus ground and space-based 5G rollouts. What’s unfolded since represents, quite likely, the greatest existential threat to humanity and nature in our planetary history. Given that a scenario, all hands are needed on deck and all serious remedies should be reviewed. 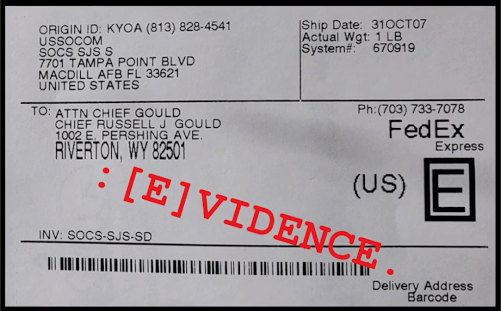 Enter Russell-Jay:Gould, who claims to have invented and copyrighted the “Quantum Banking System” which the much rumored “Quantum Financial System” is evidently based upon. Russell claims the US corporate government went through an unannounced final bankruptcy in 1999, thus dissolving everything connected to the federal government, including the office of the President, the Congress and Senate, the court system, the military, etc. He has  provided documentation to support his claim that, at this point, he stepped in and was able to take legal control of a series of institutional dominoes resulting in him becoming the US Commander in Chief, the Chief Justice of the Supreme Court and much more.

For those who’ve studied his claims in depth, the answer appears to be…fact.

The implications of Russell’s work is not exclusive to the US but has the potential to rewrite the international institutional landscape in beneficial ways…if honored by those parties with the muscle and wherewithal to do so. That centers especially on the US military, which certain helpful elements – esp. within the USN and ONI – have responded to.

I went in an in-depth study on the banking the postal and the military and court mechanics and I applied them as I as I went into many courtroom battles for myself. Mechanics of why things work the way they work. The structures behind that and how to build them back together in a way through the grammar that gave a fairness to the planet as we were learning about the construct of contract. It came down to the foundation of the flag because the bearer and the owner of the flag also allows subcontractors or what they would call federal contractors to board that the terms of that flag but the flag of our country was wrapped up in a bankruptcy and the bankruptcy ended in 1999.

I got myself in position so when the bankruptcy ended I would be the man with the flag, standing. What this means is is that those who choose to come in contract with the Title IV flag must come through the correct grammar of my construct that must have my thumb print and autograph on the contract to make it valid.

David and I rewrote that construct on August 12, 1999 at the United Nations but we had to wait till the United States came out of bankruptcy in 1999 to file it at the post office in Washington DC. However…I said, “David, are you going to use your body as the surety.” He says, “No way. I’m afraid for what’s going to happen to you. And, I looked at him and said, “Hey, David, there’s two things I know nothing about. Fear and pain.” And, he looked at me and said, “Good luck, Russell. He goes, I’m going to sit back and just be a witness.” I said, “David, that’s probably the safest place for you because I’m not quite sure what’s going to happen to me.”

if you want to check to see if we are in martial law just go to any local court or state uh governor’s office and there’s going to be a spire on top of the flag. The spire means they are at war with the people, basically, and that all contract is suspended! So, if all contracts suspend, we’re in martial law and that’s what they’re hiding from the people.

So, on December 12 2004 at the Pentagon, I came under contract as Commander-in-Chief conducting…the largest military court martialing in the history of planet Earth, taking down the World Court at the Hague as well as the world judicial systems, trying to stop these wars that were falsely being perpetrated upon the great citizens of this country as well as the citizens of Iraq, Afghanistan, Yemen and around the world. For, these were all done under false and misleading pretenses under under a fraudulent ruse. I conducted the world’s largest court marshaling at the Washington obelisk in Washington DC every 45 days for four years, where I conducted numerous trials with 20 to 50 video cameras on me at all time with their microphones, with a Chinook and Apache helicopter sometimes above my head with their cameras out with their guns looking at me.

Since December 12, 2004, we have been with the martial law. During the times of martial law, there are no civil authorities, which means state police departments AND judicial systems are all closed. The guidelines for that are filed under the war powers claims at US SOCOM at McDill Air Force Base, which I filed in 2007. So, there there’s a thousand pages there…for those who want to do the due diligence.

In 2003, I took my Quantum Banking System into the United Nations where I met with 82 ambassadors, sharing them the technologies…and how it correlates to the postal systems in their respective countries, also tying it into…flag etiquette. With every ambassador, I had a conversation on why they were flying a…flag with the ball on top outside their recruiting station and as you walk into their embassies they had spears on top of their flag standards, placing their country in a state of martial law, suspending the terms of contract for their countries. Their ambassadors would just smile and, they’re like, “Well, we’re at war with the people, but the people don’t know that.”

There are only a very few people that are trying to force their wicked agendas upon we the people. Very soon, we will publish a list of those people…to be rounded up and brought into my location of the now space so I can hold trial against them.