Question: What’s worse than Big Tech and Big Pharma in league with our world’s Military-Industrial Complex deploying a global “Internet of Things” (IoT)?

Answer: Big Tech and Big Pharma in league with our world’s Military-Industrial Complex deploying a global “Internet of Bodies” (IoB). 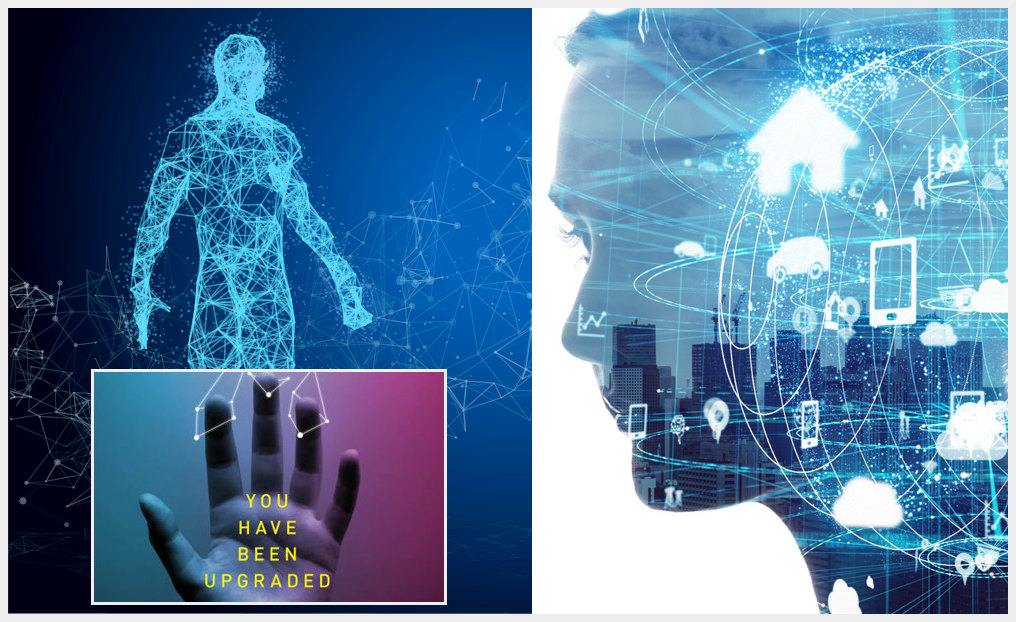 For those who think the US Pentagon, “intelligence community” and “defense” sectors all magically transformed into shiny Alliance members circa 2016 – from being the cesspools of Cabal Deep State projects that have been their bread and butter past 50 or so years – time to find a nearby coffeehouse.

What noble “Alliance” elements we have, still at this late post-2012 date, remain out-numbered out-gunned by the vast legacy of trans-Atlantic M-I Complex sludge, which remains stuck to the same globalist Cabal class behind the COVID “global pandemic.”

Recent moves by the legacy M-I Complex to retain hold on power, control and funding are manifesting in the form of a new “Health Advanced Research Projects Agency” aka: HARPA proposal. What HARPA is intended to deploy – papered over by plausible deniability Big Lies about cancer prevention – is an ultra high-tech global “Internet of Bodies” control network.

Once Military-Industrial historic bad actors like Northrup-Grumman start openly touting the already worrying HARPA Internet of Bodies plan with intros like this, you know it’s time to Just Say No –

Right now, we’re fully immersed in the internet of things (IoT), where our handheld devices and smart gadgets chatter away to each other across the wireless world. And soon it won’t be just the smartphone in your hand that’s joining in. With the rise of wireless-enabled implantable medical devices, it will be you that’s joining in via the internet of bodies (IoB).

Whitney Webb recently penned an in-depth article about these issues, This Biden Proposal Could Make the US a Digital Dictatorship.

As first proposed by Wright in 2019, the flagship program of HARPA would be SAFE HOME, short for Stopping Aberrant Fatal Events by Helping Overcome Mental Extremes. SAFE HOME would suck up masses of private data from “Apple Watches, Fitbits, Amazon Echo, and Google Home” and other consumer electronic devices, as well as information from health-care providers to determine if an individual might be likely to commit a crime. The data would be analyzed by artificial intelligence (AI) algorithms “for early diagnosis of neuro-psychiatric violence.” 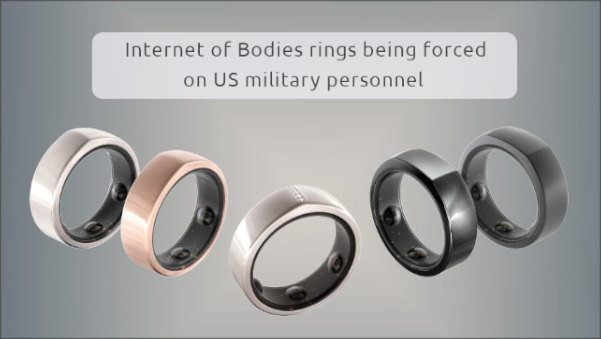 The direct DARPA connection to HARPA underscores that the agenda behind this coming agency dates back to the failed Bio-Surveillance project of DARPA’s Total Information Awareness program, which was launched after the events of September 11, 2001. That DARPA’s past total surveillance dragnet is coming back to life under a supposedly separate health-focused agency…confirms that many TIA-related programs were merely distanced from the Department of Defense when officially shut down.

Lander is poised to play a major role in HARPA if and when it materializes. Right before Lander joined the Biden administration, the Broad Institute announced a new partnership with tech giants Microsoft and Google subsidiary Verily. As part of that partnership, Microsoft and Google will share cloud data and AI technologies with a “global network of more than 168,000 health and life sciences partners” to accelerate the Terra platform. The biomedical data Terra amasses include not only genetic data but also medical imaging, biometric signals, and electronic health records.

In the case of Google, the data accessed via this partnership will likely inform their obvious AI health-care ambitions, some of which are being pursued in partnership with the US military. Google recently announced a partnership with the Pentagon to “predictively diagnose” cancer and COVID-19 using AI. In the case of Microsoft, the company was recently awarded the massive JEDI cloud contract by the Pentagon. In addition, last September, Google teamed up with the Department of Defense as part of a new AI-driven “predictive health” program that also has links to the US intelligence community. The military is currently being used to pilot COVID-19–related biometric wearables for “returning to work safely.” Last December, it was announced that Hill Air Force Base in Utah would make biometric wearables a mandatory part of the uniform for some squadrons.

While of interest to the military, these wearables are primarily intended for mass use—a big step toward the infrastructure needed for the resurrection of a bio-surveillance program to be run by the national-security state.

In the merging of “national security” and “health security,” any decision or mandate promulgated as a public health measure could be justified as necessary for “national security,” much in the same way that the mass abuses and war crimes that occurred during the post-9/11 “war on terror” were similarly justified by “national security” with little to no oversight. Yet, in this case, instead of only losing our civil liberties and control over our external lives, we stand to lose sovereignty over our individual bodies.

The NIH, which would house this new HARPA, has spent hundreds of millions of dollars experimenting with the use of wearables since 2015, not only for detecting disease symptoms but also for monitoring individuals’ diets and illegal drug consumption. These initiatives took place at a time when Eric Lander was the cochair of Obama’s Council of Advisors on Science and Technology while still leading the Broad Institute. It is hardly a coincidence that Eric Lander is now Biden’s top science adviser, elevated to a new cabinet-level position and set to guide the course of HARPA.

Thus, Biden’s newly announced agency, if approved by Congress, would integrate those past Obama-era initiatives with Orwellian applications under one roof, but with even less oversight than before. It would also seek to expand and mainstream the uses of these technologies and potentially move toward developing policies that would mandate their use.

If HARPA is approved by Congress and ultimately established, it will be used to resurrect dangerous and long-standing agendas of the national-security state and its Silicon Valley contractors, creating a “digital dictatorship” that threatens human freedom, human society, and potentially the very definition of what it means to be human.