Ready to hear from one of Hillary’s former MK-Ultra female sex slaves about Hillary’s true persona, as well as rampant satanism in high government circles, including those most responsible for the global COVID crime scene? Brace yourself, because Laura Worley is offering first-hand testimony on those very topics.

Credible reports circulating during the past two years indicating that Hillary was quietly executed by military tribunal at Gitmo for her many crimes against humanity – a “little Hillary” lookalike seen in public since – may account for the timing of Laura and a few like her stepping forward to courageously offer their insider Red Pill testimonies.

Billed as an SRA (satanic ritual abuse) and MK-Ultra survivor, Laura is interviewed by James Rink of Super Soldier Talk fame. She outlines how well organized the global “illuminati” structure is, with clearly defined areas of responsibility and military-like command and control. She describes the pathological interwoven fabric of high government politics, satanism and military societies, which provides a backdrop to understand how so much that’s clearly destructive, deceptive and insane – the “global pandemic” and “Great Reset” plots, for example – have been perpetuated. 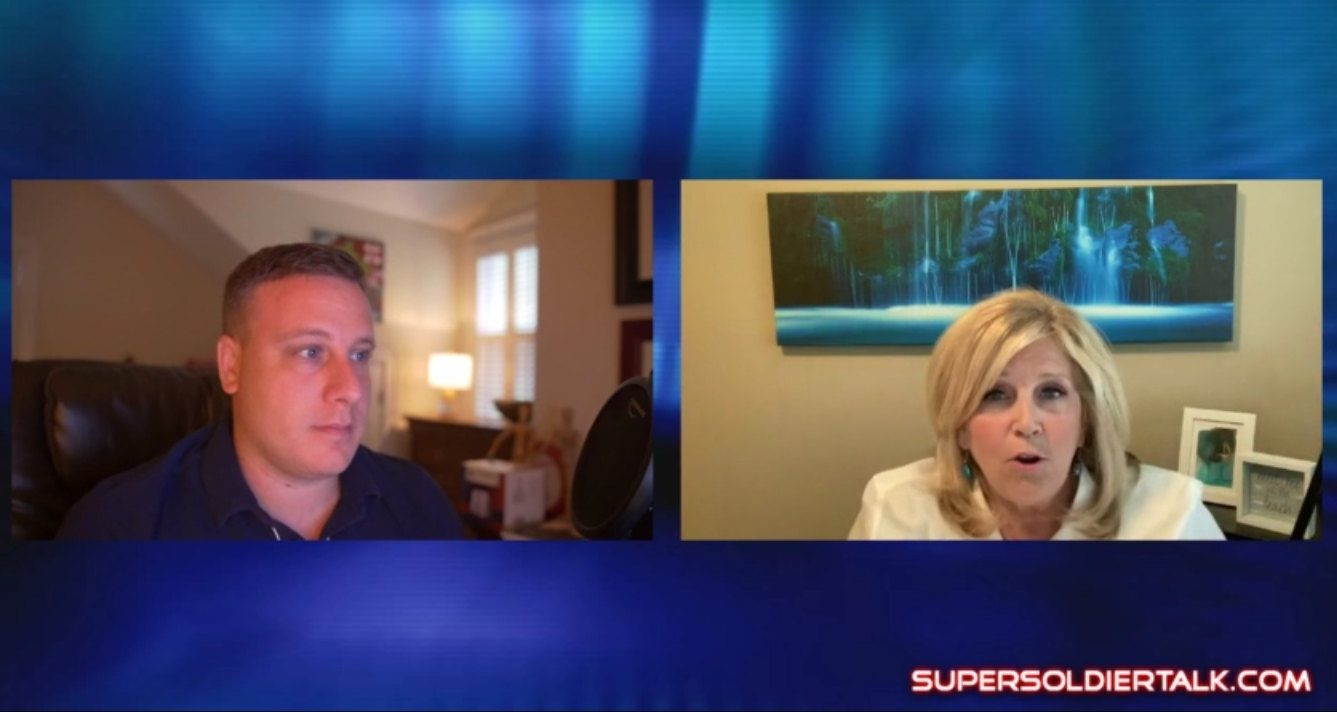 “In the illuminati, it’s programmed to be very organized. So, it’s local to city, state, nation, all the way up. And, there’s a million minions for them, located in their little positions everywhere.”

Laura reports undergoing MK-Ultra US Army programming starting at a young age, her preparation and that of others most recently leading toward an anticipated 2016 US presidential win by Hillary Clinton, to be followed by rolling out a meticulously planned global Hunger Games meltdown scenario. Like, the COVID plandemic on steroids plus large-scale WWIII destruction and massive socio-economic chaos.

Laura reports having sex with Bill Clinton as part of a satanic ritual but says she mostly worked as a sex slave for Hillary. She describes Hillary doing terrible things to children and being “demonically possessed,”

“I have seen her do the most horrific things to children, to other women. I’ve seen a lot of things that include a lot of people running the show at the moment. I’ve seen them involved in all of this. It is the same people, involved in all the rituals, that are running the government and telling people to put in something that’s going to hurt them.” [ie: the Jab]

James Rink: “Okay, next question is, how many people do you think were given to Hillary to be used as slaves?”

“Oh, my gosh. Endless, endless amounts. There are so many people that have been given to her as slaves. She is a very sexually horrific, addictive person. And, by her behavior, she can never get enough. That’s all I can tell you. And, she killed little children all the time, and drank their blood. And she did it in front of everybody. She acted like a fricking psycho. Anyway, she is so incredibly disgusting in every way.

James Rink: “Do you think she’s one of the Mothers of Darknesses witches? One of these head witches?”

“Oh, absolutely. She had two counsellors and she was the head, and you never, NEVER said no. And, while the Army programming was put into everyone, Hillary Clinton was also doing something with the women. And, she thought that, when she became President, she was going to have all the women take over. And, she was secretly doing this different kind of programming with women.”

“At least where we were, she was the head witch. So, she calls on demons for all kinds of powers and she definitely used them. There is a really powerful evil that you call upon, that you feel when they are doing these rituals, these sacrifices, all this stuff. There is this really dark energy. They get their highs off of that.”

Check out Sean Stone’s six-part Best Kept Secret on “elite satanism.” The history of clandestine satanism and pedophilia in high political, corporate and military circles is outlined, with cameos by the usual suspects eg: the Clintons, Bush Sr, George Soros, David Rockefeller and others. 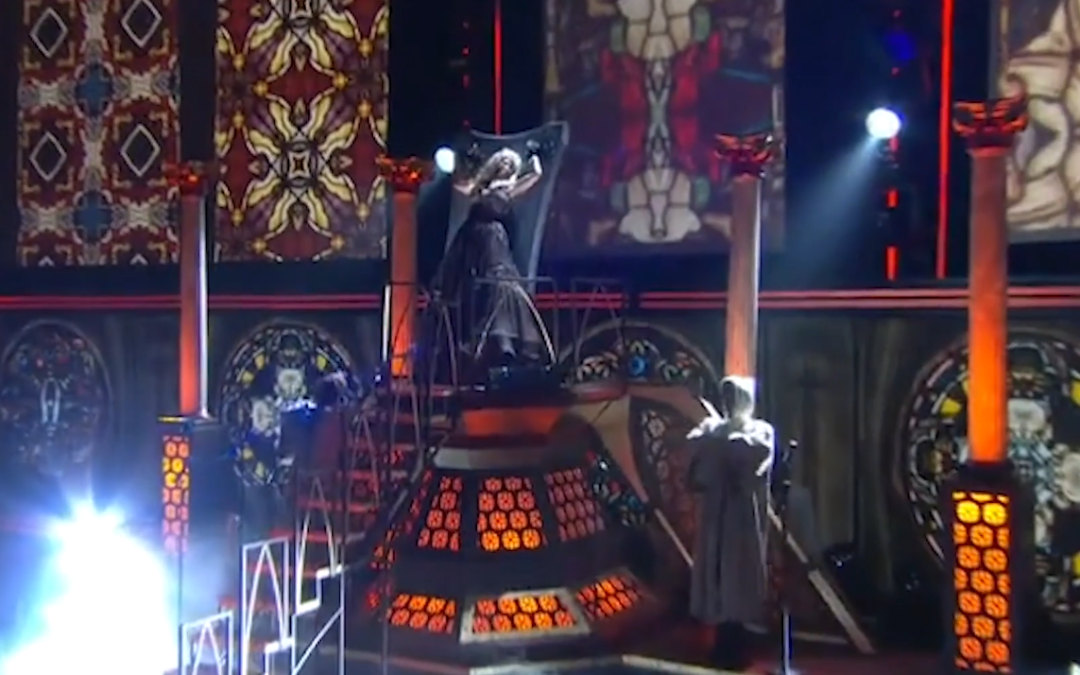