“Fall of the Cabal” has a nice ring to it and the best such updates on 3rd Rock these days – the real deal, not limited hangout coming-soon disinfo – are coming from Kim Goguen.

We’ve lived forever in a world where no one in positions of high authority ever told the public the full-on truth about anything worth hearing. Now, we have an honest, compassionate, witty, beautiful and sane woman – holding the highest security clearance on the planet – giving weekly detailed accounts of the Most Important News on Earth. Almost certainly, Kim Goguen works with the kind of Earth Council and higher-d backup claimed, or could not be as well informed as she is. At the same time, clearing up more than 13,000 years of multi-dimensional darkness is clearly no overnight project. 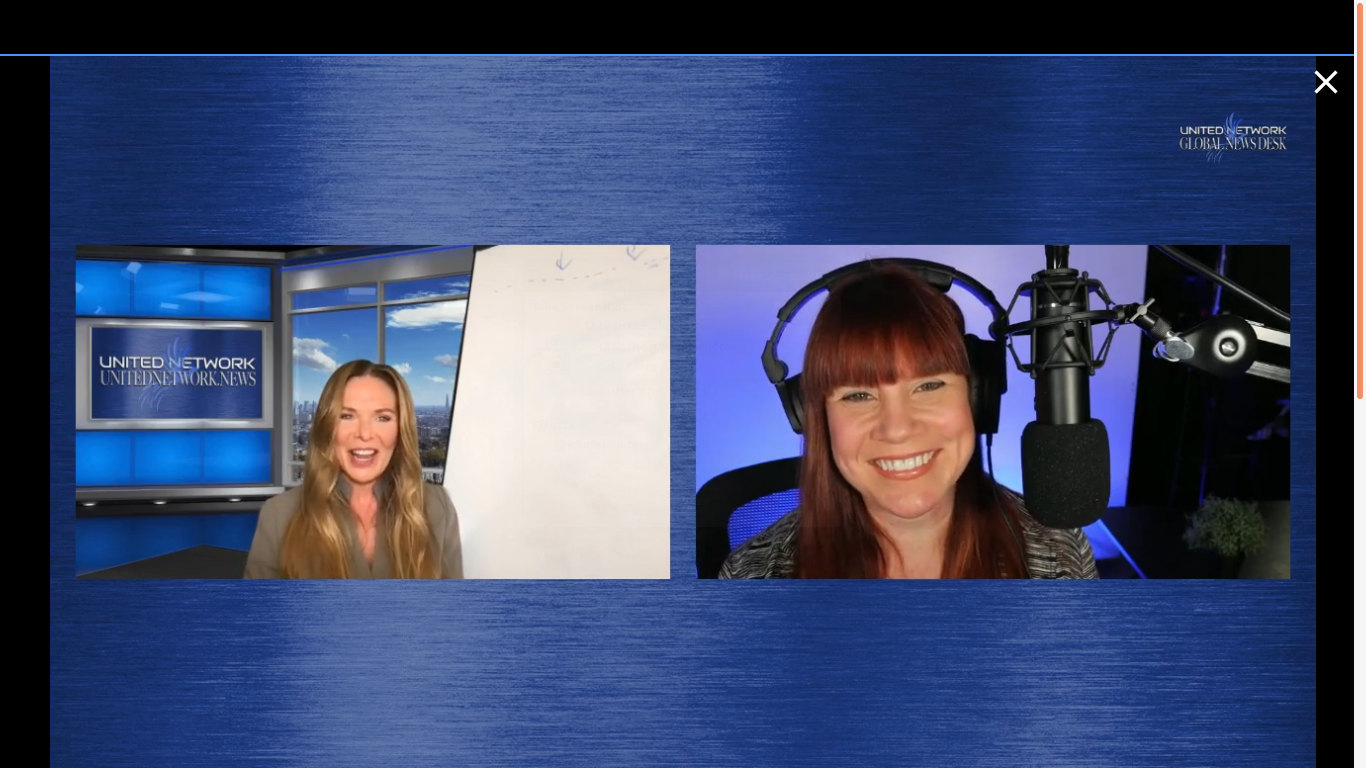 The top die-hard leaders of Earth’s multi-d “illuminati” aka: Cabal all gone as of last week. “The Order” continues to be decapitated from the top down while those involved “oppose the Restoration Plan.”

The Cabal has always clandestinely functioned as a military order. Kim says about 500 of its top 2000 3D “generals” are now left, the remaining ones now questioning the invincibility of their alliance due to recent “disappearances” and foiled plans.

The US Pentagon’s Southern Command, based in Tampa, has been attempting to implement a China style facial recognition system for the US, being frustrated per difficulty connecting it to a coherent global AI system. Electronic devices having chips with NSA-DARPA back doors recently disabled.

Cabal leadership has been going from one DUMBS facility to another trying to reconnect the nanobots in COVID injections and chem-trails with a global wireless control system, their prior capability disabled by disabling that capability within the Starlink network while termination of an ancient (“J-AI-QS”) covenant resulted in dissolution of Earth’s primary negative AI, the Omega System.

DUMBS facilities in Philadelphia, Baltimore and Los Alamos all taken out within the past week per attempts to use various forms of frequency and directed energy weaponry against the general public. “Both the Los Alamos facility and this one are both now gone, completely.” Also, another “Reverse Royal Rife” technology being used to “send out disease frequencies” via internet connected devices was located and deactivated.

“Operation Wall Writer” involved a network of 16 locations around the planet involving a Looking Glass like technology which also allowed “manipulating our reality, like a video game.” The Operation Wall Writer locations were accessible to the Draco and “others,” these locations recently destroyed because they were being used to block Earth’s developing ascension timeline. Former OWW “Hall of Mirrors” locations: Romania, Germany, Denver, Brazil, South Africa, Wuhan, Adelaide, Bangkok, Sumatra, Moscow, Antarctica, Iceland, Greenland, Toronto, Fairbanks and Lichtenstein.

There was a meeting last week of the top illuminati “black nobility” and SSP factions, preparing to address Black Sun generals (like Mark Milley, “Everyone sat around blaming each other. Black Nobility said it’s all your fault, if you hadn’t done bleep-bleep on the 17th we wouldn’t be here right now. By Black Nobility, I’m talking about your remaining coven members. So, these are the worst of the worst.”

Recently, 124 “coven members” – ie: top Dragon Family and Black Sun honchos – remained intent on trying to reverse timeline prospects to “prove to the military that they’re still in control.” LFE recently took them all out. “So, 124 black magic workers trying to usher in Hell on Earth are now no longer with us.” The SSP tried calling them using a holographic telephone device, “But, of course, they didn’t answer the phone. Why? Because they don’t have a phone anymore where they are now. 182 went to Source, in total.”

“I’ve got to give them credit for trying really hard to work with very little, still trying to achieve world domination. Everyone sat around blaming each other. Black Nobility said it’s all your fault, if you hadn’t done bleep-bleep on the 17th we wouldn’t be here right now. By Black Nobility, I’m talking about your remaining coven members. So, these are the worst of the worst.”

“There were these Hall of Mirrors structures made of a special crystal, where you could see the past, present and future. But, you could also connect to other timelines. Humans were not allowed into the Hall of Mirrors. This was for the ‘others’ that participated here. But, it was affecting us and that’s how we found it. Operation Wall Writer was like a virtual reality machine but it could create that reality. The Enforcer came and he managed to take all of those out for us. So, that was great. We no longer have a Matrix. So, that’s really good for us.”

Kim says the US Deep State military generals are finally waking up and smelling the coffee,

“So, this was their first indication – they’re a little slow – that everything I said was true and, secondly – even better – is, ‘Okay, so what else don’t we know?’ So, now, for the last several days, they’ve been digging and digging and trying to find real information. So, for those watching this, welcome to UNN, where you’ll get the…Real News.”

“Just flat out doing all they can to blow us all up. Kill us all if they can’t achieve domination. You know. And of those, there were at least two of them that did not have a human soul. As of yesterday, we can report there were only six die-hards left. Then, the Colony made a decision that they’re just never going to change and they got their one-way ticket today, the remaining six.”

“So, 124 black magic workers trying to usher in Hell on Earth are now no longer with us. So, for those of you who think we don’t do anything all day long, this is what we’re doing. 182 went to Source, in total. These are not people you’d ever see in public. So, like, the people everyone wants to see arrested…they’re so far down on the food chain, and they’re order takers.”