If not familiar with Annunaki backgrounders from the likes of Zecharia Sitchin, Anton Parks, Alex Collier, Michael Salla – Barbara Marciniak, Lisa Renee, others – you might want to skip this one. Otherwise, read on. The Nibiru-Annunaki-Enki et al narrative – total BS or honest-to-god reporting, hard to say – is definitely still a project.

We’re told EnKi and EnLil were both Annunaki titles, meaning “Lord of the Seas” and “Lord of the Council,” EnLil’s personal name being Yahweh aka: Jehovah. There’s controversy as to whether these Anu offspring were Dracos-in-drag or human-Draco hybrids presenting themselves as tall humanoids with egg-shaped skulls (a la Tutankhamen). Some say the Enlil and Enki bios were reversed, Enlil being the one friendly toward humanity. However, most accounts have Enki only reluctantly engineering the Homo Sapiens (“missing link” “Junk DNA”) rent-a-wreck model some 240,000 years ago, on council orders.

Some have made Enki into Earth’s Lucifer avatar while most hold him to be the genius Annunaki genetic scientist – also, over-sexed womanizer – who’s opposed the regressive Annunaki factions, never mind that Marduk – his son by most accounts, brother by a few others – definitely served as Earth’s “Dark Prince” during the post-Atlantean era of the past 13,000 years, ie: the eye of the pyramid for our planet’s dark axis (Cabal, “illuminati”) network until his passing a few years ago.

Michael Salla often refers to “white hats” and the “Earth Alliance,” claimed to be a mixed human military and “Galactic Federation of Worlds” network cleaning up dark axis actors recently throughout our solar system and on Earth. On the other hand, we have Lisa Renee’s unflattering Galactic Federation backgrounders (here and here) underlined by her uncomplimentary Enki bio. While certainly possible Lisa is wrong about Enki and the GF, Kim Goguen and Ashayana Deane have published similar accounts.

Meanwhile, what really matters is that the Golden Age sun is already rising. The cosmic dark forces lost their long-planned End Times Earth hijack plan, until recently backed by overwhelming Cabal strength. Earth and Earth humanity have already been liberated and now face a very bright near and long-term future. IDing heroes and villains has and always be a popular pastime. But, what matters now is building our New Earth civilization as the old and outdated structures expire.

I brought back the Grail. The chalice of the original, unspoiled Terra Human lineage. The unaltered original genetic sequence. There are more strands in the Terra human genome that need to be reactivated, and the original sequence key will do this when transferred onto the altered pattern. 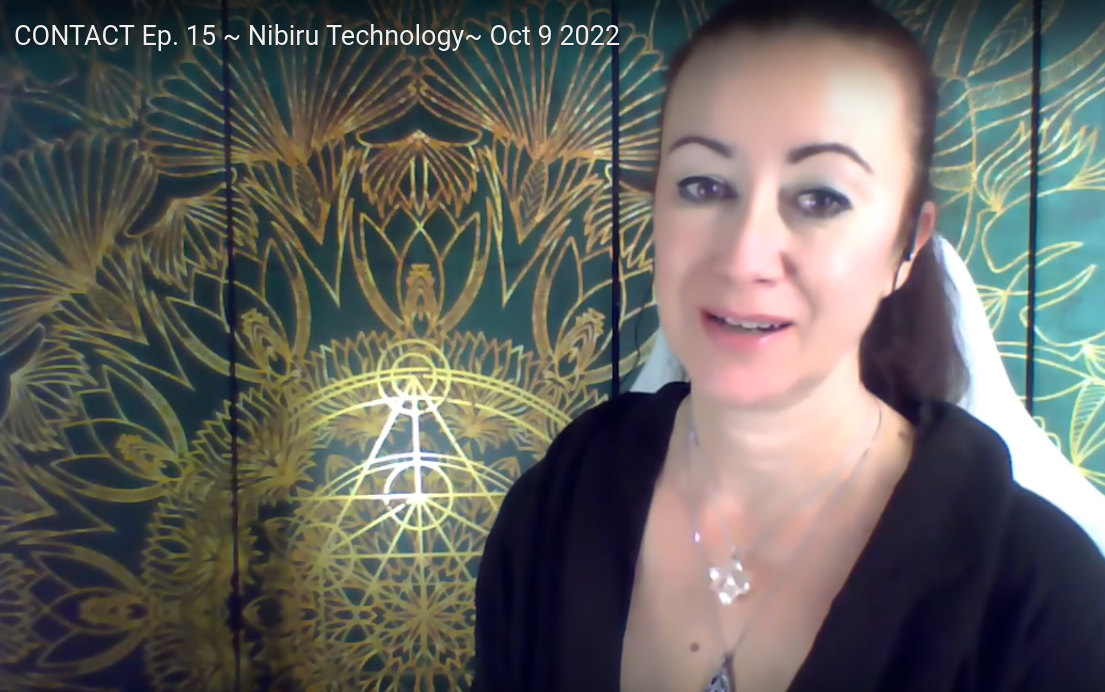 Historical texts such as the Atra Hasis clearly depict Enki as playing the key role in creating modern homo sapiens and being humanity’s protector from a rival Anunnaki faction led by Enlil, his half brother, who regarded humans as a threat. Consequently, there is good reason to be optimistic that the medical holographic technology Enki has passed on to the Galactic Federation of Worlds is precisely what Elena Danaan has described in “The Seeders,” a gift to humanity.

Alex Collier’s response reveals that the Andromedans have a positive view of Enki and his motivations, and Alex is supportive of such technology being used.

Given the available information, there is reason to be cautiously optimistic about what is transpiring behind the scenes regarding new medical holographic technologies that can restore the original Adamic DNA blueprint. This incredible technology, which will enable the extended human lifespans reported in religious texts, will, at some point in the near future, be offered to humanity by an Earth Alliance cooperating with the Galactic Federation of Worlds and the Enki faction of the Anunnaki.

Will Enki’s gift be accepted by everyone? Some will refuse out of fear or ignorance. Others will decline due to their strong belief that the activation of 12-stranded DNA and life extension is possible through epi-genetic and spiritual practices that don’t require any technology.