Courtney Brown is the amazing pioneer behind the Farsight Institute, our world’s most important and advanced remote viewing project. Check out its spectacular collection of news briefs and consider subscribing to Farsight Prime or its remote viewing training.

The 1947 Roswell crash provided the US military and CIA with a working anti-gravity ET craft and live and dead ET specimens. But, that wasn’t the first time the Pentagon and CIA got their hands on a functional ET craft. Two operating ET craft were recovered in 1942 in the LA area, ending up in the hands of the US Army and US Navy – and RAND and Northrup – this during pre-CIA pre-USAF days. William Tompkins and Philip Corso were first-hand witnesses to those developments and wrote and spoke extensively about what they experienced. Dr. Michael Salla of Exopolitics.org fame and others have added copious details and corroboration.

Since those days – when the Pentagon and CIA were just learning how to lie their asses off to the US and global public – the depth of government and media lies, liars, corruption and crime re: all things ET and free energy has grown to staggering proportions. We’re now subjected to the CIA-WEF-Trilateral-UN Big Al Little Greta freak show re: the dangers of cooking or driving to work, all to be solved via carbon footprint enslavement. 80 years of fat salaries, contracts and pensions later and still not a peep about our own home grown star fleets and operating free energy devices of every type imaginable. So much for Eisenhower’s warnings about the “military-industrial complex.”

Never mind, Courtney has advice about getting disclosure rolling in your own neighborhood by video recording ET craft, announcing Farsight’s plan to publish ET craft footage on a regular basis. 80 years of repeat-fail opportunities on the part of the Pentagon, NATO, governments, media and intel agencies to serve the public doesn’t prevent We the People from working around them as they continue losing funding and relevance, finally being revealed to be…what they are. 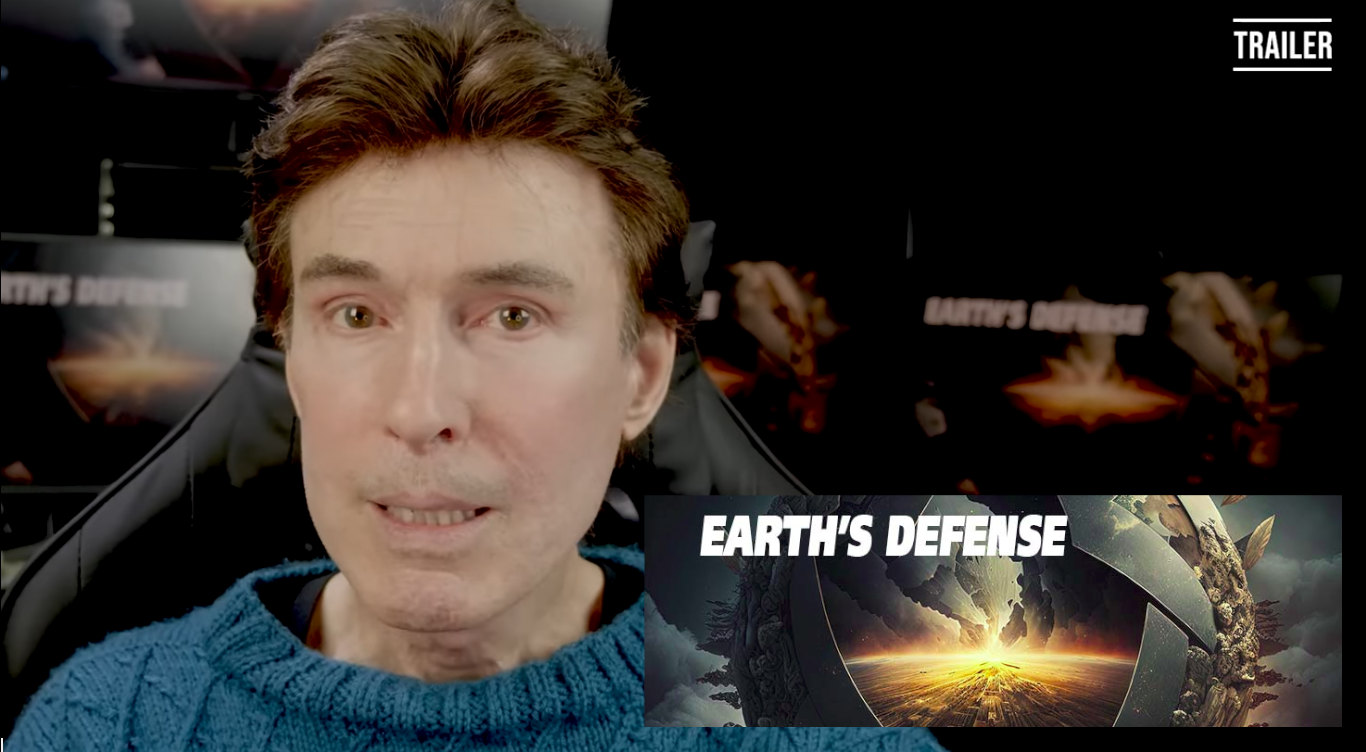 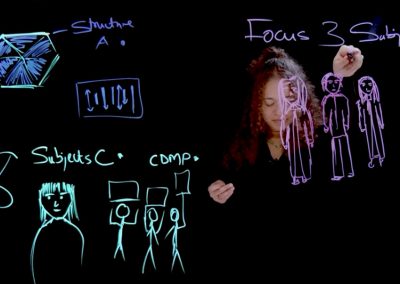 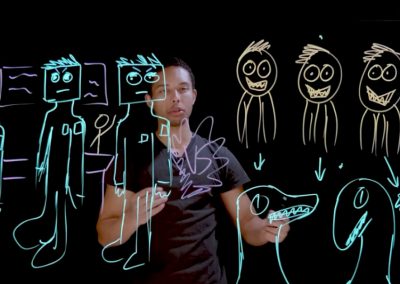 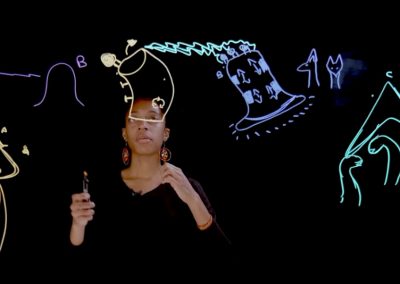 Today, we are going to show you how Earth can be defended from an aggressive extraterrestrial attack. But, this story is not a simple one. So, please be patient as we stitch all the pieces together. Using remote viewing under totally blind conditions, we found that extraterrestrials not only exist but that they have long involved themselves with Earthly matters. And, there are groups of extraterrestrials who are at odds with one another, to put it mildly.

So, when I look at the conflict between these two sides – the military-like side and these lizard things side – they feel very annoyed. It’s like, a very irksome event, that this sort of SWAT team raid happened and stopped them from abusing children. And, it feels like they aren’t too devastated from it. It feels like they were annoyed…and they are thinking to themselves, ‘Well, we have the resources to push back.’ And so, that just seems like they are not stopping this. Like, somebody knocked over one of their structures but they have a lot of structures and a lot of resources.

The powers that be have been lying to you for a very long time. Do you think that it is possible that the government did not know how to take such photographs of ET spaceships for, like, decades? Of course they knew. So, that entire song and dance about how there are only a few sightings around…and the need to set up yet a new committee…do you realize how ridiculous that is?

You can have your own sightings on demand right now, any day of the week, as long as you have clear skies and know how to use the right camera equipment. The reign of the debunkers over. You have been duped, lied to, tricked, hood-winked, conned, fooled. But, all that is coming to an end.

Once the masses start laughing at the politicians when they tell their lies about the ETS, then the politicians will start singing a different tune. Politicians always strive to save their own butts. You can count on that. They won’t lead the disclosure campaign, but you can do that and the politicians will then run to the front of the line to join the march. When disclosure happens, the Reptilians and their Orion allies will be forced from the shadows and that is when the shooting will start. And, that is also when we will need the assistance of our friendly ET allies.