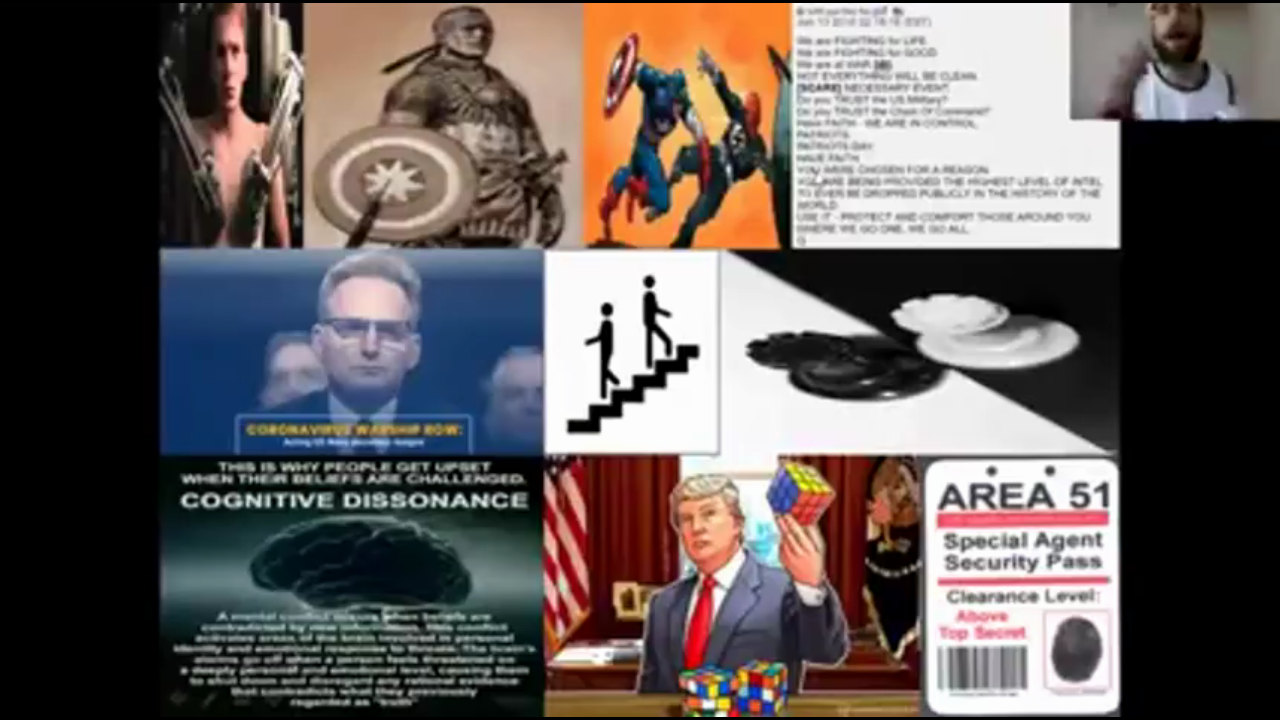 After spending the first few minutes emphasizing the importance of talking to others about revolutionary free energy and anti-gravity tech being disclosed and the role of Space Force – as positive topics that won’t freak people out while moving toward full disclosure – he digresses into other topics then returns to those the aforementioned themes at 10 minutes.

Excerpt on the topics just mentioned, “Talk about the Space Force, talk about free energy, talk about the ability to take tours of the solar system and completely transform our society based off this technology and not be at the whim of the petro-dollar controlled by 1% of the population.” “Talk about the fact that Pres. Trump just changed the economic structure of our country from one of owing the Federal Reserve money every year to now being merged with the Treasury Department, and we’re now seizing all the assets of the Rothschilds.” “This is the plan. This is how we move society forward. The gold-based currency, the free energy, the anti-gravity craft. This is the future. This is what we talk about.”

Continued excerpt, “Your family’s not going to want to hear the truth, you guys, at least not about children being abducted, not about politicians and celebrities being brainwashed adreno-chrome drinkers or whatever. Not about the idea of deep underground military bases being destroyed…but they’re going to want to hear about the future. Because, all that other stuff makes them feel vulnerable in a not-good way.” “We’re moving toward full disclosure. That is the goal here.” “What the Q side has done is that they’ve left bread crumbs that lead toward a full disclosure event, okay?”

At 16 minutes, he shifts gears to talk about “Q vs. the Cabal” and “dual aspects of the M-I Complex” (ie: STS vs STO). Recommend the 16-20 minute segment per a Great Reveal for the many still-sleepy among us re: what “the Buffalo Horn Guy” is really all about. Alongside other segments, could be really powerful toward helping people come to terms with the depth of MSM disinfo.

He mentions multiple times the terms “ascension,” “abundance” and “mass awakening.” Says arrests related to the sealed indictments processes are ongoing. At 1:04hrs. says military tribunals at Gitmo are underway with more to come.