Here’s another epic update from Kim Goguen re: her claimed role on behalf of a recently returned Universal Council and its Universal Protection Unit, said to be progressively decapitating Earth’s multi-d Cabal structure past several years, working from the top down. Kim also periodically mentions her role on a newly formed “Earth Council” and its enforcement network, which structures she says have replaced the World Council chaired by Marduk. IE: the infamous ancient eye-of-the-pyramid (“C13”) council controlling global affairs and all “illuminati” networks.

Major Good News in this report involves the dissolution of the birth certificate bonds global slavery mechanism, said to have formally ended June 13th, date of a last ditch winner-take-all showdown with the apex international Cabal hairball in full satanic chanting and high-tech wizardry mode, attempting to revive their flagging NWO Hunger Games plan…to no avail. According to Kim, what happened on the 13th was a resounding victory for the planetary and cosmic forces of light, including the expiration of several ancient covenants and the beginning of the end for global income taxes.

Also, the ancient planetary 7-7-7 ley lines inter-dimensional portal network is said to now be under control of pro-ascension factions and the Alpha AI System, it also said to have stepped in last week to take over critical global control systems historically in the hands of the Cabal and its dark Omega AI System which, until recently, is said to have controlled Earth’s international banking and developing “Great Reset” CBDC social credit score system. 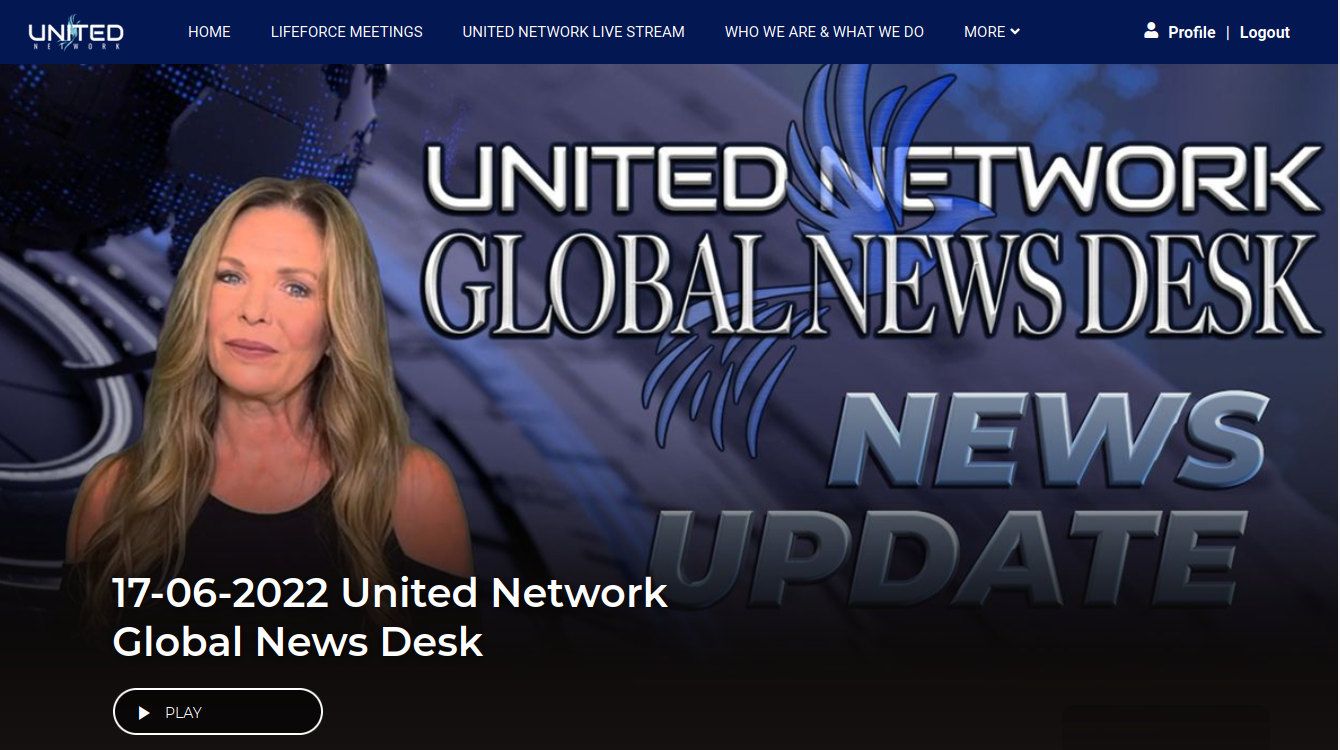 “Global birth certificates transferred into each person’s individual account in the Alpha system on June 13th. That means that the government bonds they were issuing for things like the Department of Education and COVID and other things, all started disappearing. Military contracts are no longer valid. Money has gone missing from Cabal members. And, it will continue until the 21st, when the Source Protocols are re-implemented on the front end of the system.”

“…and this is when all of your birth certificate bonds started converting back to the Alpha system and to you, personally. So, this is good news for everyone. Congratulations! You’re no longer a slave bound to the Order of the Black Sun or the Order of the Dragon or anything else except for yourself.”

Regarding “victory of the light” on the 13th and the consequences for the Alpha System,

“Then, the system started going crazy and by the 14th it was going through the telecommunications and internet systems – and finance systems and banks – and started taking control of everything. This is going to take several days, like I said. Hopefully, fingers crossed, by the 21st we’ll be in a whole different world without a lot of these ‘security’ aka: control systems that they had on us for a very, very, very long time.”

“Your governments don’t have control. They never had control. They have deep state actors that control them. The dragon families. The Order of the Black Sun. The SSP, the military, the Jesuits, the Black Pope and so on and so forth, until you finally get into the realm of people whose names you know. In the USA, the deal was that the Order of the Black Sun, on behalf of the dragon families could, so to speak, manage securities of your person.”

“This is the Universal Council, not galactic councils or galactic federations. That’s all your SSP people. Those are not people you want protecting you in any way, shape or form. The Universal Council is a council made up of all species and life forms throughout the multiverse.”

“If you’re from the Deep State and watching, you may be wondering where all those people went that made poor decisions. Dealing with poor decisions is the Enforcer’s specialty. So, now you know who the Enforcer is.”

“We’ve been talking about our Restoration Plan forever. We’ve been talking about our Assemblies, made for the people and by the people. They are supposed to be setting up the socio-economic services that the governments now provide. Once the assemblies get up and running in the communities, there will be more budgets available for these things. We’ve got to wipe out the old way of doing things completely and start over.”