Here’s the latest “Life Force” weekly update, broadcast Dec. 7th, featuring news from Kim Goguen – aka: Kim Possible – who claims, among other things, to have the top security clearance on the planet and be sole controller of the World Trust aka: Global Repository funds, roles she claims to have been given in 2012 by a “Universal Council” based on her soul-level heritage.

Great story, huh? One factor arguing in benefit-of-doubt directions is the understanding that planetary ascension processes must led primarily by female energies, another being that Kim’s fascinating updates tend to connect the dots regarding many puzzling and contradictory aspects of the primary narratives of recent years re: key political and financial Dark to Light equations. Kim has initiated a network of new institutions and projects addressing major planetary financial, military, governance, healthcare and media roadblocks and reinvention needs. If her claimed funding and administrative capabilities prove legit as the coming years unfold, her story is definitely one all will eventually be familiar with. 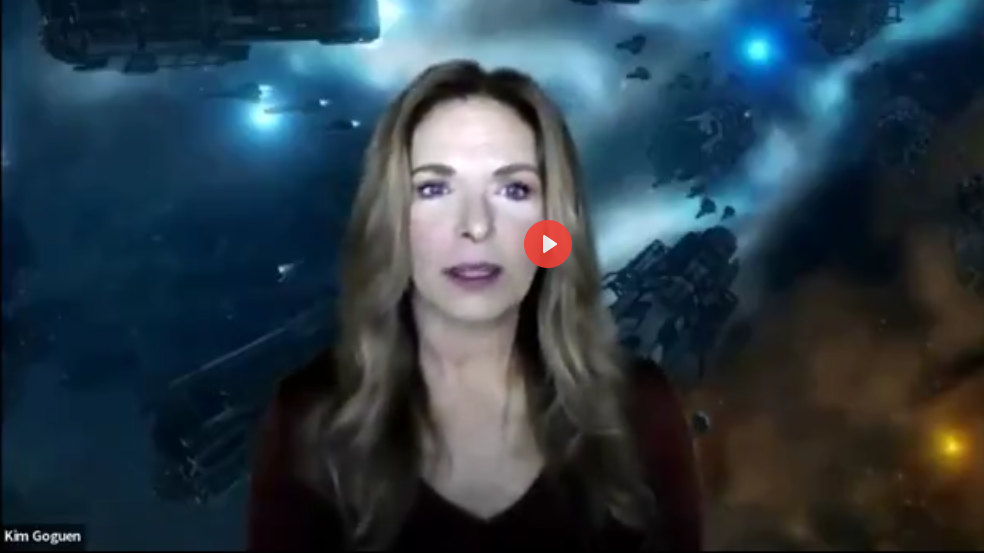 “Speak up, and do not comply with the ridiculous mandates and things they’re trying to impose on people. We really need to have organized non-compliance around the world.”

“There are ongoing meetings by that portion of the military that is no longer believing in their former controllers. They’re growing in numbers. Not just in the US. This is a global thing. Police departments are not wanting to follow orders. Things are changing rapidly. Not wanting to be force vaccinated.”

Commenting on the situation in Australia,

“It’s a social experiment for the entire world. What will the entire world accept? China, the CCP and the order of the Black Sun – the Black Dragons – are very involved down there in Australia. Also, your Blue Dragons, which are your Rothschilds and your British, are very, very involved in Australia as well. So, currently, this is a social experiment to see what they can get the rest of the world to buy.”

The Life Force reports are always a reminder of the huge number of “Military-Industrial Complex” regular folk – living among us in suburbia – working for organizations long complicit in genocidal and criminal plans, sheltering behind “need to know” and “plausible deniability” cover.

Kim reports that “The Octagon” group based in Switzerland – object of reports by Benjamin Fulford in recent years, claimed to be the highest-level Cabal council on the planet, controlling the Jesuits and CIA – has been decommissioned within the past two weeks,

“The ones that were left in there were not human. And, they would be giving orders to militaries and agencies around the world. They would have been the order givers to Mr. Black, right? The Jesuits and whatnot.”

Kim has previously reported that “Mr. Black” is a Draco entity who has recently been the Pindar, top position in the Cabal’s 3D hierarchy – who, until a month ago, was giving orders to the highest levels of the US military (Generals John Raymond and John Hyten) instructing them to continue Operation Warp Speed and mandatory vaccination plans.

Of the latest twist on ever-failing plans to boot up a new global financial system with the cover story of GCR-RV being a Really Good Thing, Kim says,

Kim reports bad news for the COVID planners, as less than 50% of the global population is “vaccinated,” though continued heavy pressure remains on the domino nations: the US, Australia, Italy and Austria. Zombie Apocalypse plans evidently received a major setback recently, when “Life Force Enforcement” disabled underground facilities in Pennsylvania and South Africa intended to be COVID EMF control systems tied to “vaccine” nano-bots.

“They currently do not have a way to control those nano-bots. And, they only have a lifespan of three to four months. Yep, their technology is flawed. Um, Northrup-Grumman technology.” 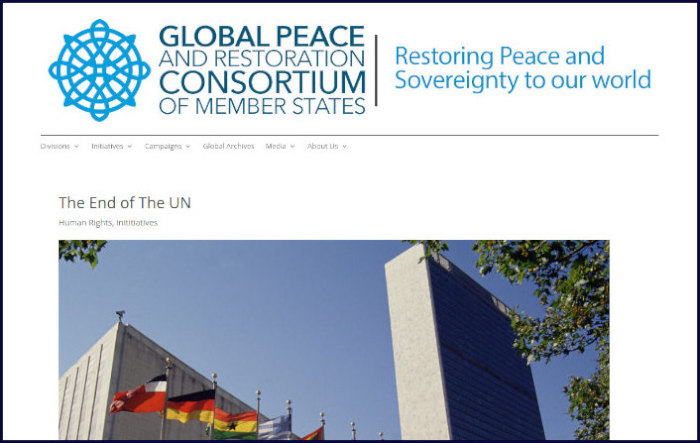 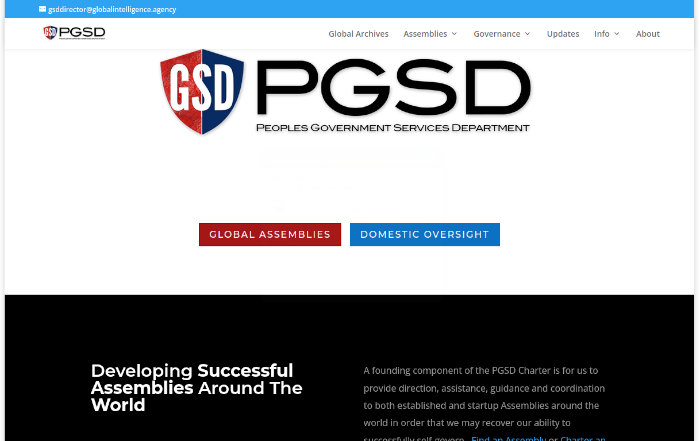 “We are really looking forward to having a government of the people, for the people and by the people.”

Regarding ongoing blockages and account looting in the global “front-end banking system,” of recent attempts to transfer funds to Peoples Assembly projects,

“We have a few more things to clean up within the banking system, and then we’ll be able to try again. The more we win, the more there’s backlash. The more we push forward with the funds and with freedom…the more they push back. They’ve had a lot of time to put locks in place.”

Sotware companies based in California, Switzerland and Austria along with Google reported to be accessing a supercomputer on one of the Space Stations, goal being to re-create a database system tied to COVID “vaccine” nano-compounds to link to satellite and ground 4G and 5G to monitor and control people. Earlier this year, Kim reported that “Life Force Enforcement” disabled a similar system functioning through the Microsoft Azure cloud computer platform, saying the Cabal would try to re-create it.

High-level Cabal contacts reportedly made a deal with a previously uninvolved ET group to help accomplish their Hunger Games goals but the ET group cut off contact within a week, deciding that the Cabal is just too desperate and crazy. Sounds right.

Kim describes the US SES – Senior Executive Services group – as loyal to Cabal “elite satanists” centered around the British Crown, Vatican-Jesuits and Rothschilds, acting as a “British mercenary network.” High-level CIA, FBI and other government assets are often SES, meaning they can’t be fired and have high-level security clearances. Dick Cheney and Donald Rumsfeld were SES but likewise Nancy Pelosi, Dianne Feinstein, Joe Biden, Al Gore, many others.

“These people act as a private mercenary group, always have. They recently took over the facility in New York that monitors the entire banking system, worldwide. We’re also aware that the SES is involved with a lot of the major vaccine companies. They report to the Crown, the Roth-tillians, always have. The SES appears to be a British civilian force, but we would also call them the Fifth Column. They are your MIBs. Now, they’re hard at work not only trying to stop people from getting funding, they’re also trying to siphon money out of banking systems. They’re given very high level clearance by the US government to do whatever they want.”

Of the influence of the core global “bad military” SSP network composed of Nazis and US, NATO and other criminal defense contractor and intel types, Kim says,

“The group is getting smaller and smaller that is following orders from the weirdos down in Antarctica, okay?”

Introducing Russell-Jay:Gould Hail to the Chief? As of today, few have heard of Russell Jay Gould - or, per his "parse grammar" syntax,...