UnitedNetwork.news is the media hub for Kim Goguen. UNN posts regular news updates of global importance along with updates re: the Global Restoration Plan and Peoples Assembly projects. Kim has the highest level control of the global banking system via control of the Global Repository and planetary QMS (Alpha AI Quantum Mapping System) while also fulfilling a ground command role associated with a “Universal Council” now evidently helping Earth onto a positive timeline. Kim’s information maps well onto that of our world’s leading mystic and educator on esoteric topics, Lisa Renee.

Kim Goguen and team are currently the best source of Real News on planet Earth. This associates with Kim’s control of the global Quantum Mapping System (QMS) and role as M1, head of the Global Repository.

Because the QMS underlies all global communication, internet and banking systems, it has more impressive monitoring and control capabilities than any system in the hands of the NSA, CIA, Pentagon, Mossad or MI-6. Many positive changes in our world are happening as a result of Kim’s daily activities, stopping major Cabal offenses by cutting off funding and communications, and periodically calling in backup from the military unit she calls “Life Force Enforcement.”

While a large cross-section of the US public believes Donald Trump and the Space Force will save them, various inconvenient truths have come to light, including Trump’s national emergency “pandemic” declaration even before WHO made the same absurd claims, pretext for Trump forcing the FDA to start pushing out COVID “vaccines” under EUA via Operation Warp Speed. Also, Trump’s recent mainstream media COVID “vaccine” endorsements – reversed only after Gitmo’s commanders issued an open warning – and continued coziness with Cabal kingpin, Jared Kushner.

As for Space Force, won’t help their reputation as it becomes known that, yes, as Charlie Ward has said, Trump turned control of the US government over to the military via the Insurrection Act. But, no, not great news once you realize that the ongoing controlled destruction of US society via the “Biden administration” is actually being managed by Space Force and its would-be very much divided “military white hats” network. 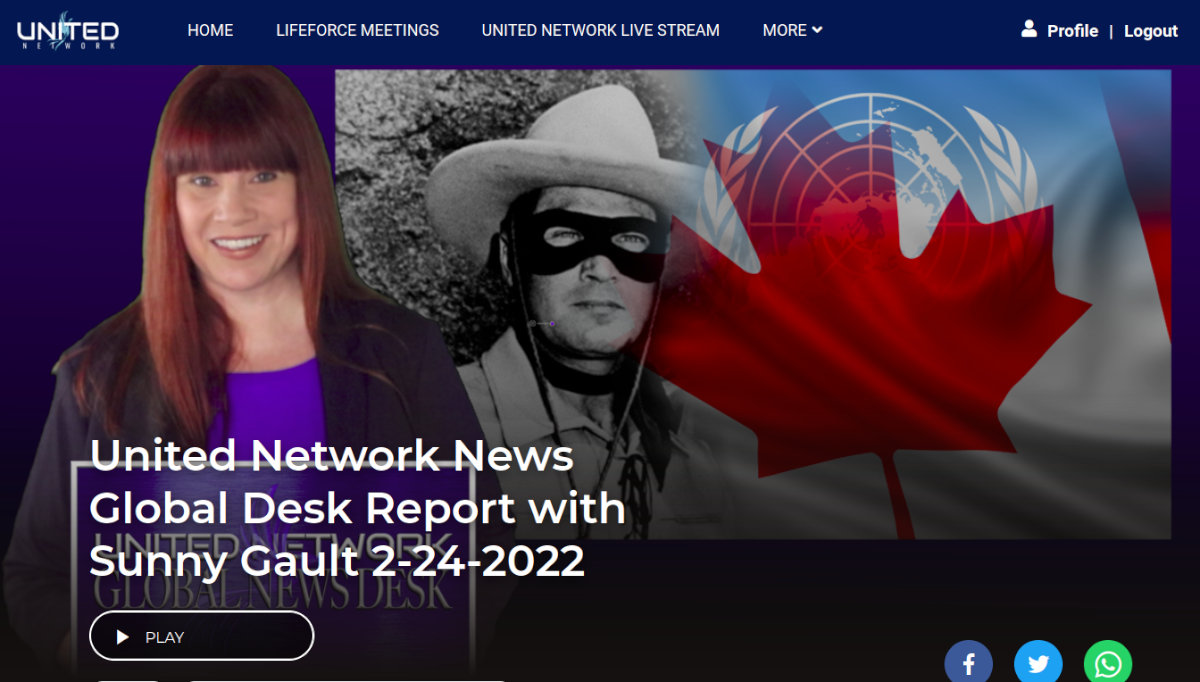 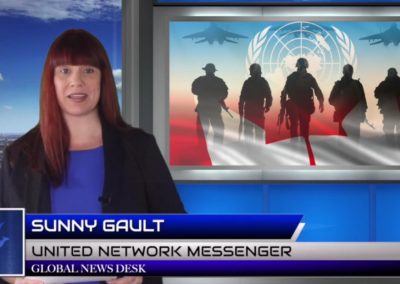 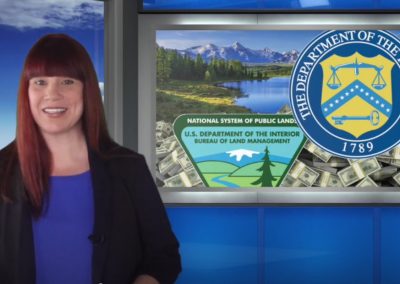 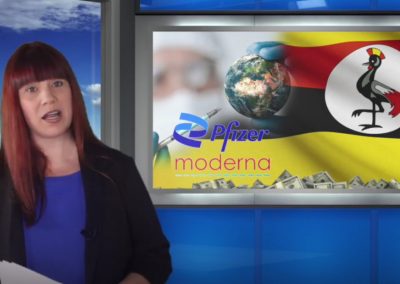 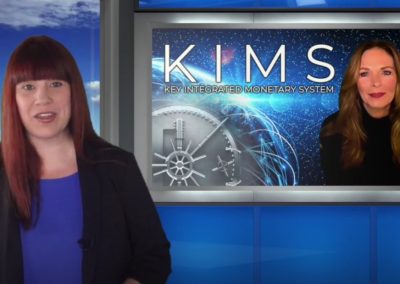 Justin Trudeau was ordered by UN leadership to roll back his prematurely announced “National State of Emergency” because it turns out there’s no ability to pay for the UN and NATO troops recently deployed in Canada, who were intended to place the nation under increasing levels of draconian control.

This week, the Blackrock (ie: Black Sun) controlled US Treasury attempted to sell bonds against US land – more privatization of public lands – to finance planned Pentagon-CIA-Blackrock-UN Russia-Ukraine war games, the goal being to prevent growing ties between Russia and Western Europe that will make NATO superfluous and cave global oil and gas profits. This latest major Cabal war project is fizzling because the new KIMS monetary system (Key Integrated Monetary System), put in place by Kim Goguen several years ago, is preventing the planned traditional “funding for both sides of the war,” saber-rattling dying down as a result.

It’s again claimed that it is primarily US Space Force that’s running the Pentagon-CIA-Biden clown show. We thought Space Force was going to be Something-Really-Great but evidently they’re all about “Full Spectrum Dominance” of the globalist type. The newscast notes that US Space Force command remains cozy with China’s CCP government and, definitely, they have been actively pushing the COVID Great Reset criminal project on the US public past two years, as gauged by Biden clown show antics.

80% of wholesale oil sales are said to be “off-market,” wherein the major oil firms pay only about $25 per barrel, resulting in humongous profit margins to feed Cabal projects. Joe Biden recently dutifully announced yet more “pain at the pump.” This is reported as being…”to increase the profit margin for the militaries and the agencies,” followed by the suggestion that, “Perhaps Space Force should go back to whatever it is they do and get out of politics.”

The government of Uganda has announced strict vax mandates due to caving to Big Pharma threats. “Companies such as Pfizer and Moderna are known for threatening heads of state, personally, and attempting to gain control of the nation’s in-ground assets in exchange for the jab.” It’s what former CIA asset and economic hit man John Perkins described as the “silver or lead” choice routinely delivered to heads of state and key decision makers by Cabal front men. They can either take the big payoff and share in the spoils or start watching their loved ones get knocked off. In this case, it’s reported that Uganda’s shiny new vax mandates come along with a deal to allocate 18% of “vaccine sale profits” for government officials.